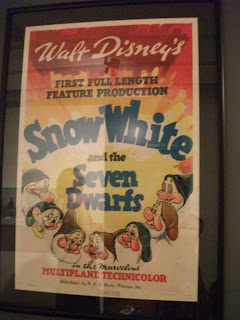 I've see signs for this museum on countless occasions and finally made a visit recently.  It's on a road directly behind Raffles hotel called Seah Street practically opposite the 'tradesman' entrance of the hotel.  From the outside it looks a fairly small place but there is a bar and mini eatery at the front which definitely looked like it might be worth a visit once I'd been in the museum.

Anyway back to the museum!  It's set over five levels with a variety of toys from Asia, the UK, USA and much of Europe.  There are toys dating from the mid 19th century onwards including some very rare items.  The estimated value of some of the toys made me wish I'd hung on to a few more of my own ... just in case!  I certainly saw some items I'd forgotten about from own childhood.

Although there were lots of what I guess you'd term generic toys, i.e. both boys and girls would play with them.  There did not seem to be much in the way of traditionally little girl toys, with a lot more emphasis on little boys toys with lots of cars, action heroes etc. That said though as you can see they had an extensive Betty Boop collection! As well as toys they also had classic posters such as the photos above and below of classic children's films and a collection of The Monkees and Beatles memorabilia. 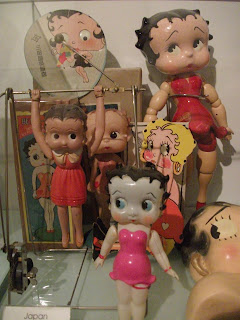 Perhaps one of the most moving part of the exhibition was a collection of wooden dolls made by young girls in Shanghai.  The girls (and boys) were refugees helped by a mission called the Door of Hope Group which was established in 1901 by a group of European women.  The refugees had often been kidnapped or sold by their families and forced into prostitution.  There were a couple of photos of the girls who would have made these very lifelike dolls and it was heartbreaking to see how young they were.

﻿We did not spend more than a couple of hours in the museum and I doubt I'd rush to go back again but it is worth a visit for a trip down memory lane if nothing else, as there is bound to be something you'll remember. As I mentioned before there was a cafe / restaurant attached to the museum called the Mr Punch which served good food and made a pleasant end to the morning. Although the museum is down a small side street there is plenty of activity so lots to watch whilst you dine. They did not seem in any hurry for us to leave once we had eaten and I'm sure would have happily served us with more drinks had we wanted them. 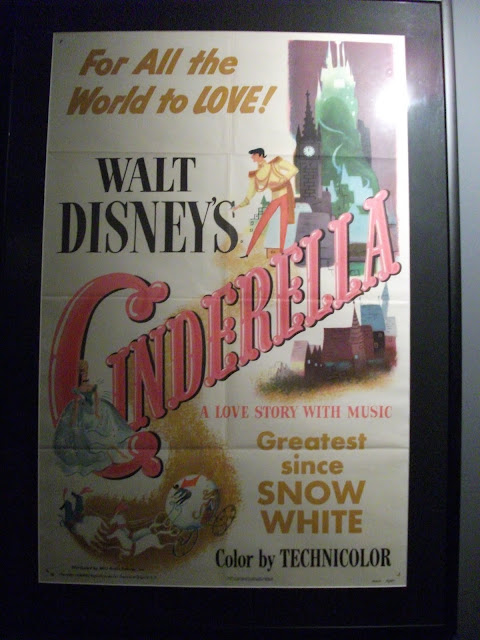