Through the world of Twitter and thanks to another blogger and Twitter user I got involved in a fun project in 2013 called #Worldcolors or, being a Brit, as I prefer #Worldcolours.

The idea behind it was for it to be a joint effort between bloggers from all over to collate their photos using the theme of a different colour each month, starting with white in January 2013.

After a fabulously fun year looking at my photos in a different way as I searched for that month's colour the project has returned for 2014 and I'm taking part again.

If you want to get involved this time, take a look here to see just how easy it is! 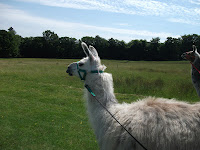 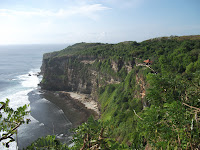 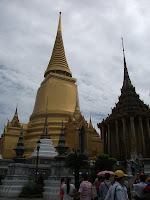 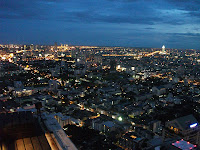 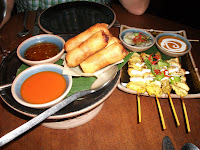 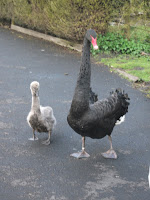 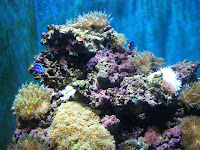 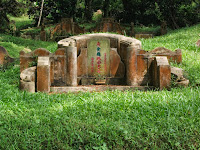 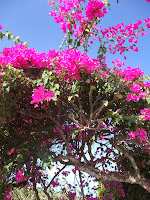 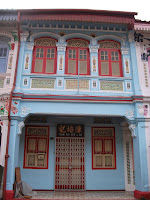 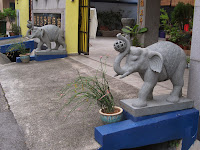 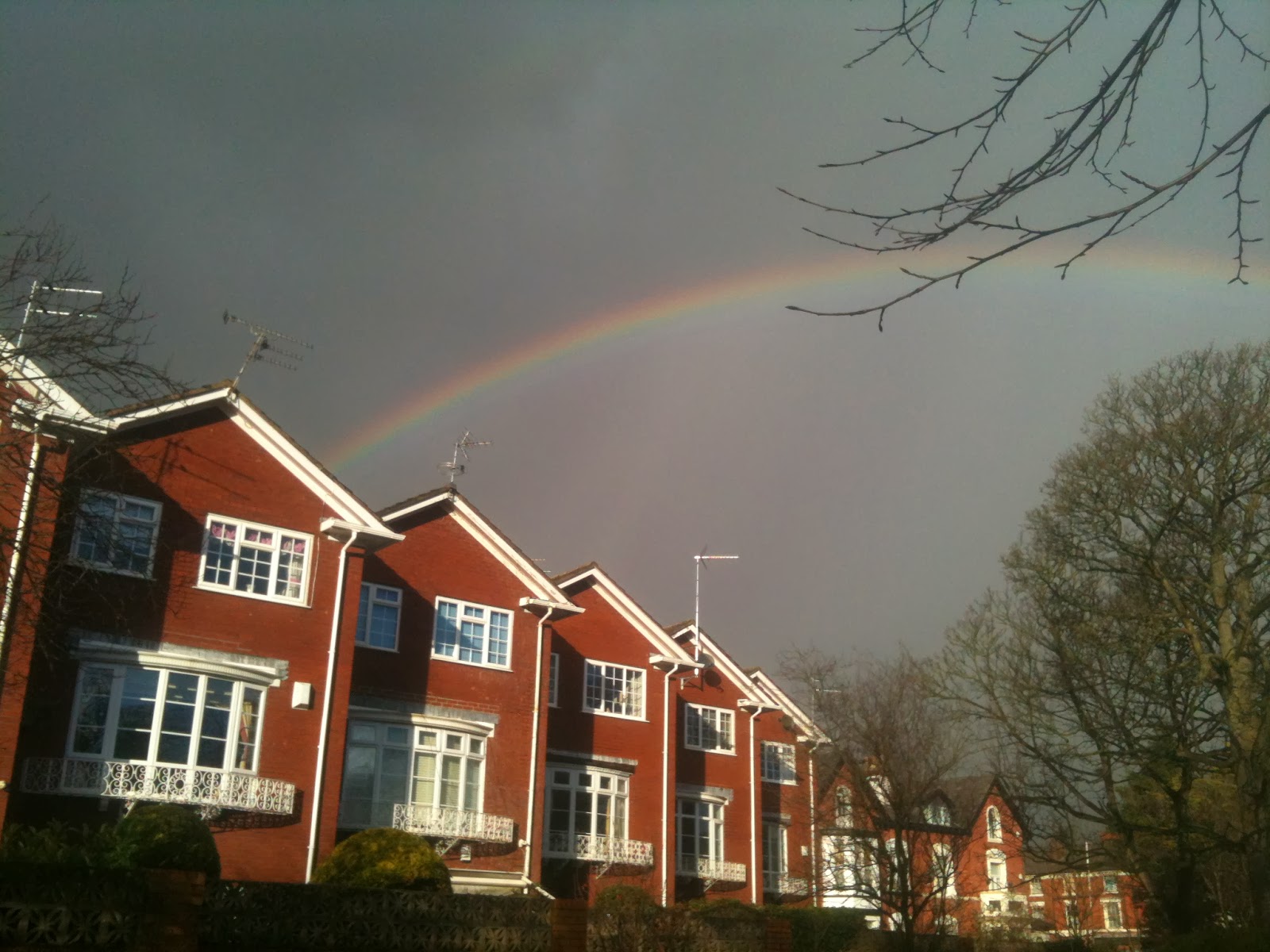 February - Red - What does red mean to me? 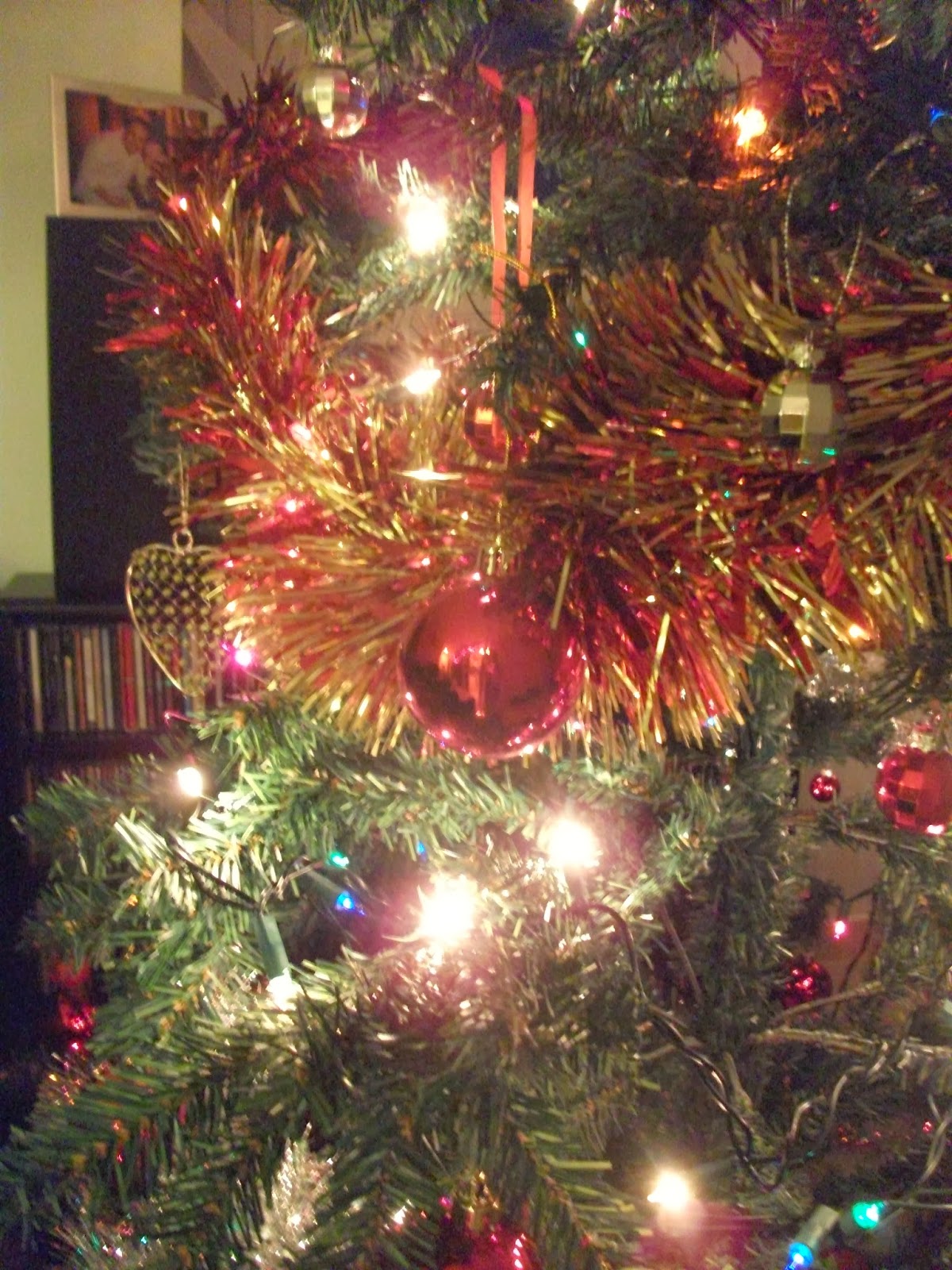 March - Green - What does green mean to me? 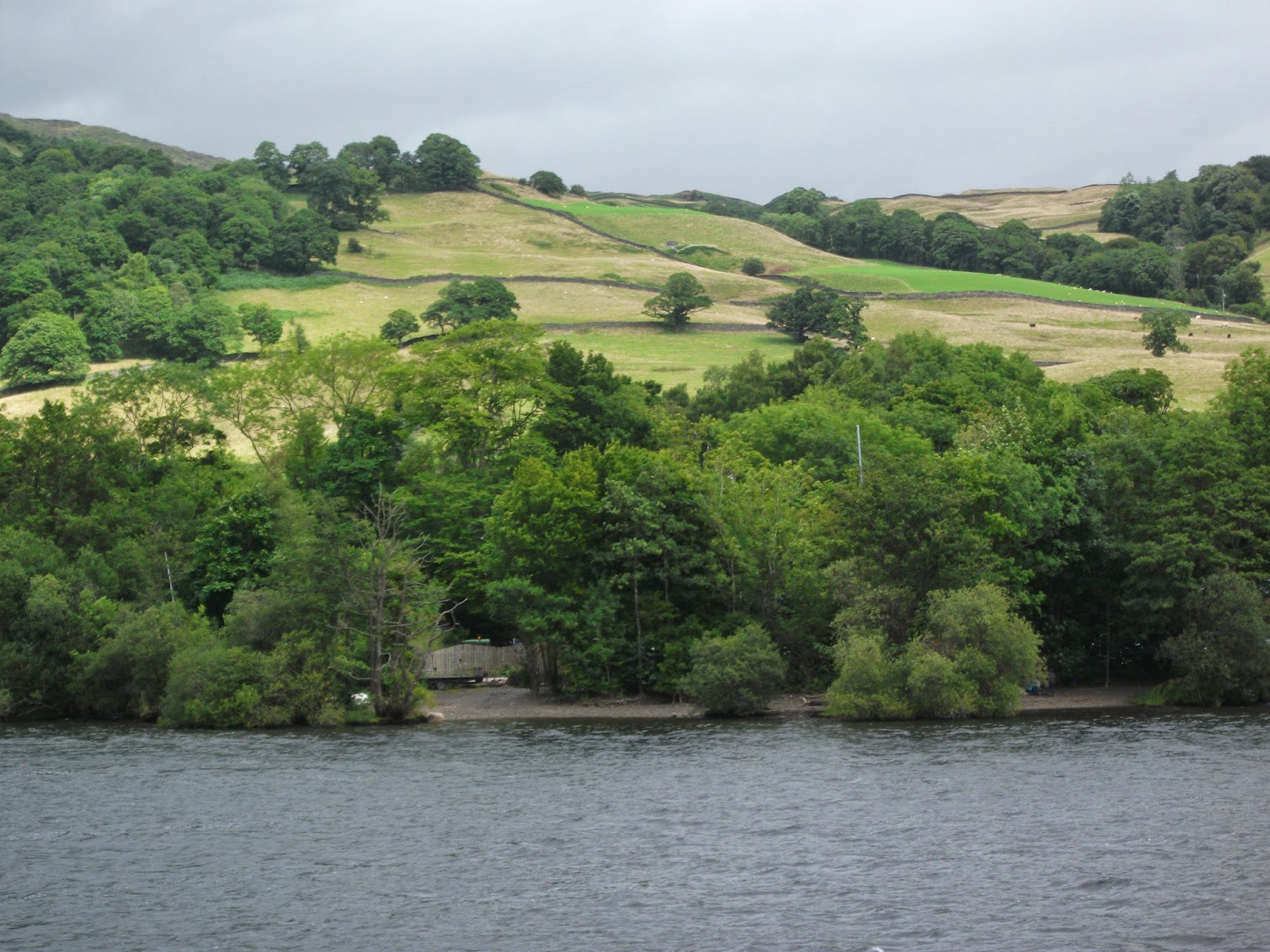 April - Yellow - What does yellow mean to me? 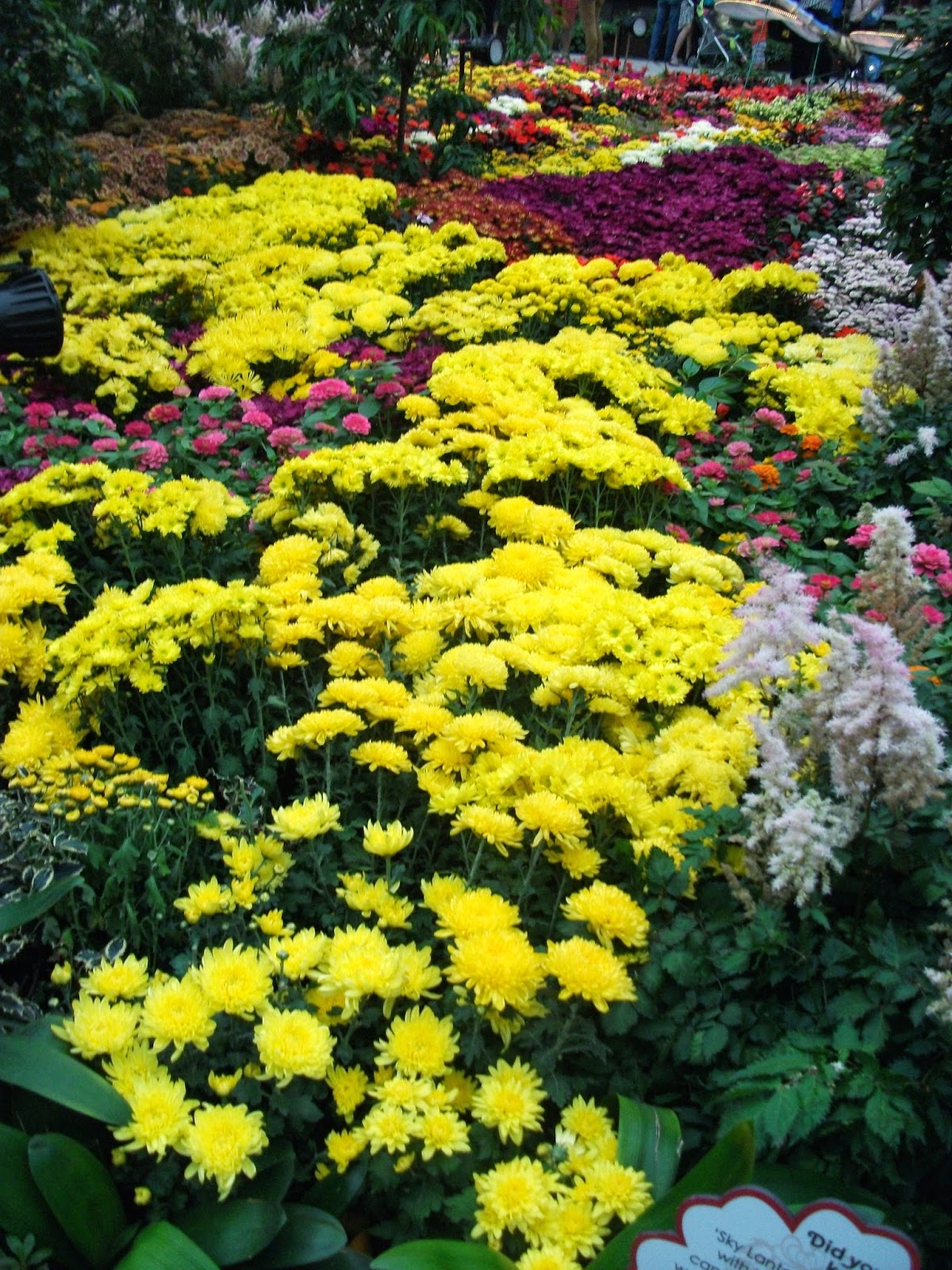 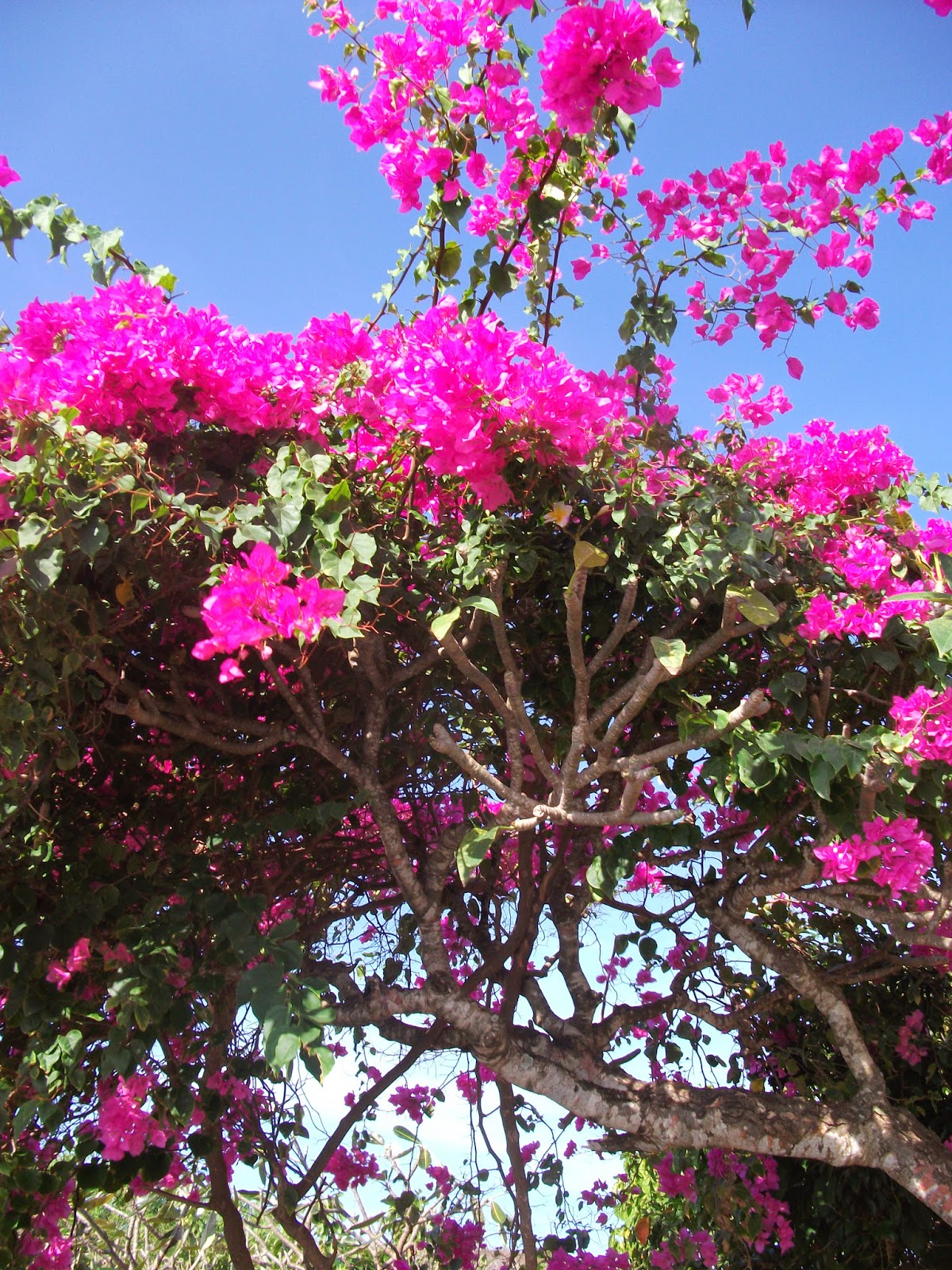 June - Blue - What does blue mean to me? 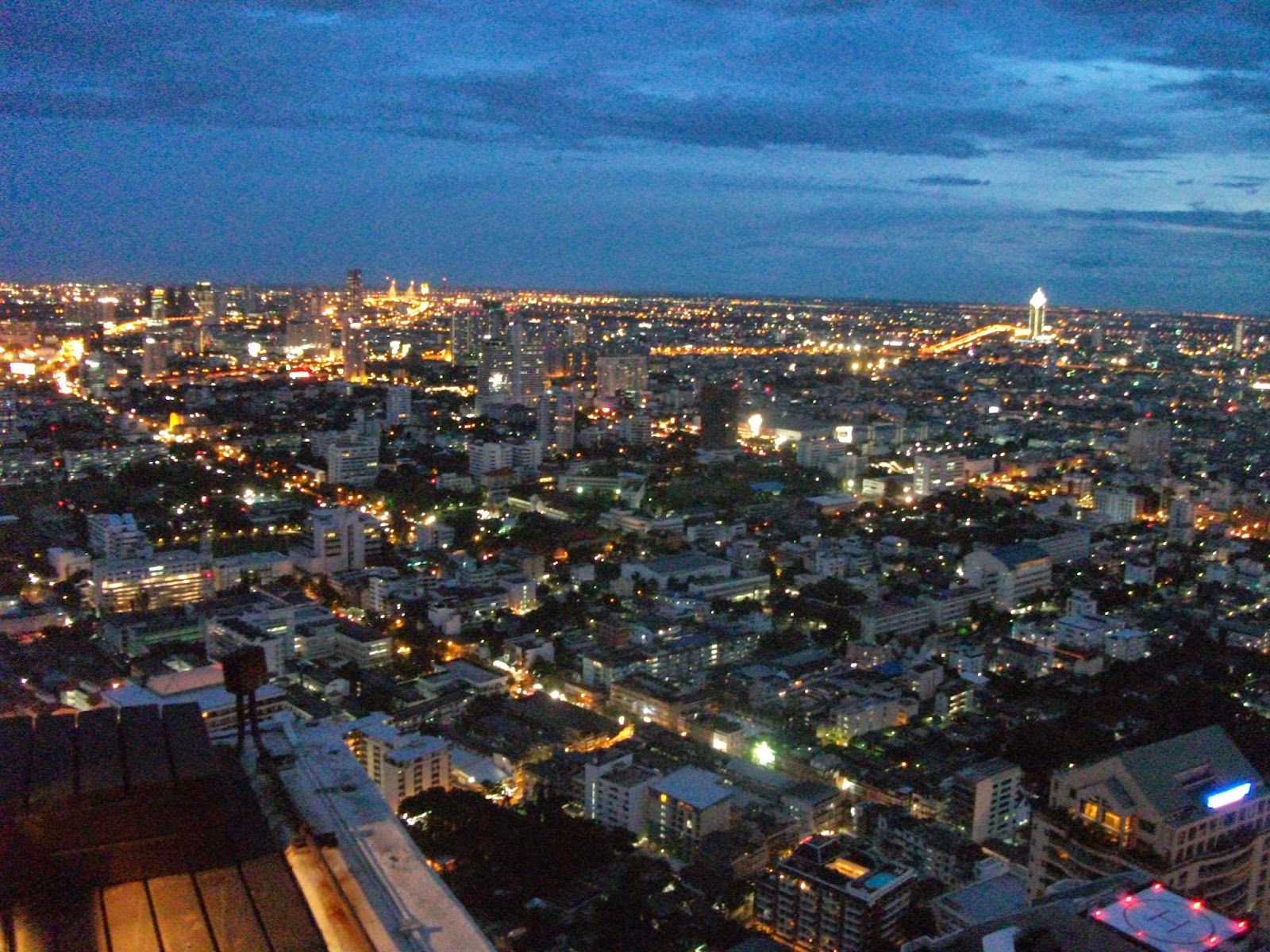