I finally got to the National Orchid Garden recently.  I've been to the Botanic Gardens several times but never managed to make it into the orchid part, despite various people telling me again and again that I had to go.  Well I'm pleased to say it was worth the wait and I'll be joining those who kept telling me to go in doing the same to anyone else who has not been. 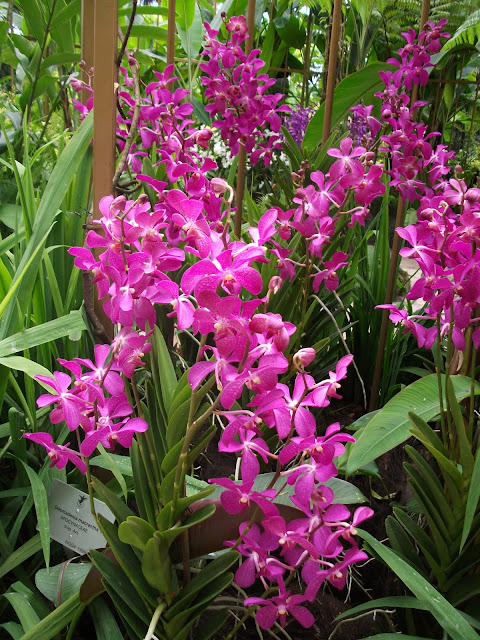 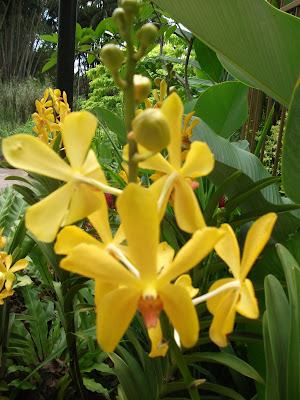 I really love the green open spaces in Singapore, there are still plenty despite what you may think.  The Botanic Gardens allow you to escape from the heart of the city and now I've discovered the orchid gardens this is an extension of that, allowing you to immerse yourself in beautiful orchids.  The day I visited was a typically blisteringly hot one in Singapore but both the Botanic gardens and the orchid garden allow you the chance to shelter amongst the plants and escape that, at least for a little while.

The Botanic Gardens are free to get into but there is an entry fee of $5 for adults to the National Orchid Garden. It is well worth the cost and make sure to take your camera along too. There are even areas marked as good photo spots with places to sit and pose surrounded by the beautiful flowers. 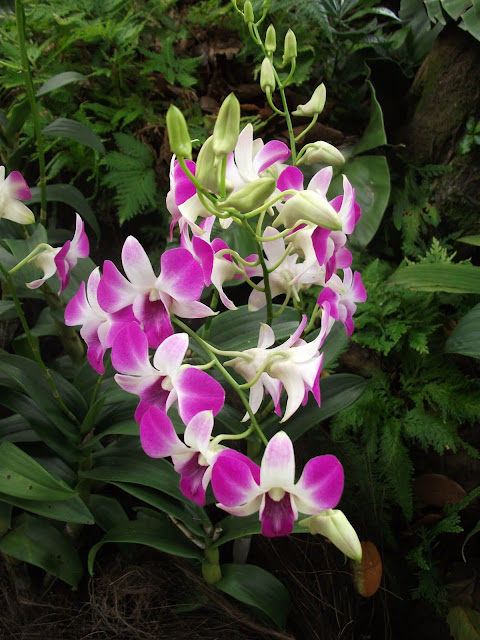 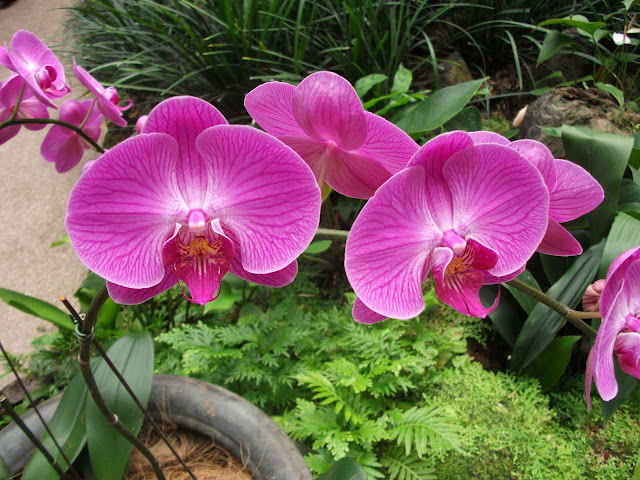 The National Orchid Garden was opened in 1995.  It is one of the world's largest collection of orchids with over a thousand species and two thousand hybrids. The national flower of Singapore is a hybrid orchid (the Vanda Miss Joaquim). This was discovered in 1893 by Agnes Joaquim in her garden here in Singapore, so having an orchid garden seems fitting.  Equally given the tropical climate a garden full of orchids fits perfectly and they certainly flourish in it.

There is a lot of information in the garden (specifically in Burkhill Hall, a colonial bungalow in the garden) about the process involved in growing and cultivating the orchids.  This can take several years which I found amazing, you certainly need to have a lot of patience to grow orchids!  The Botanic gardens began a breeding programme in 1928 and became incredibly successful at it, leading to Singapore becoming one of the world's top centres for commercial orchid growing. 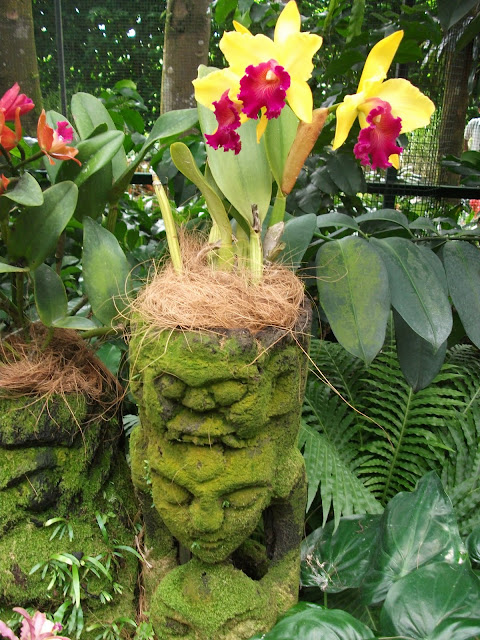 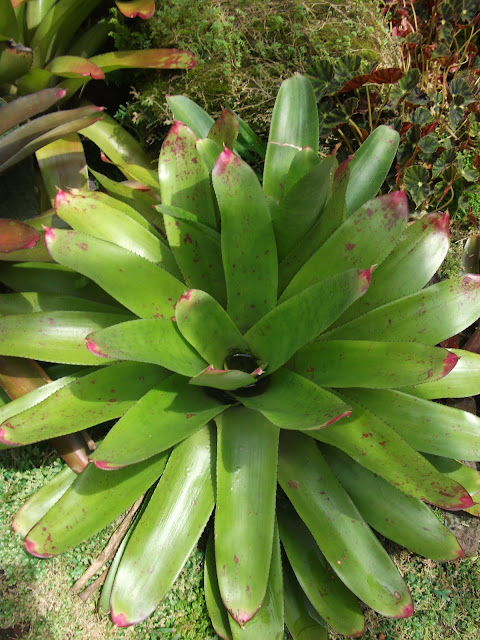 There are several displays in the gardens including an orchidarium and a mist house. There is also a Cool House which is a building similar to a greenhouse and is meant to be representative of the slightly cooler tropical highland forests.  I have to be honest going in there was bliss as the temperature was a lot more pleasant.  This building houses the orchids that are only found in those regions plus some carnivorous plants such as venus fly traps, quite a contrast from the delicate orchids I'd just been looking at.

The Orchid garden and Botanic gardens are both great for small wildlife spotting with lizards, birds and squirrels running around.  You can get refreshments both inside the Orchid Garden as well as several options in the main Botanic gardens as well.  Of course you could instead take your own picnic to the gardens.  Truly an escape in the heart of the city. 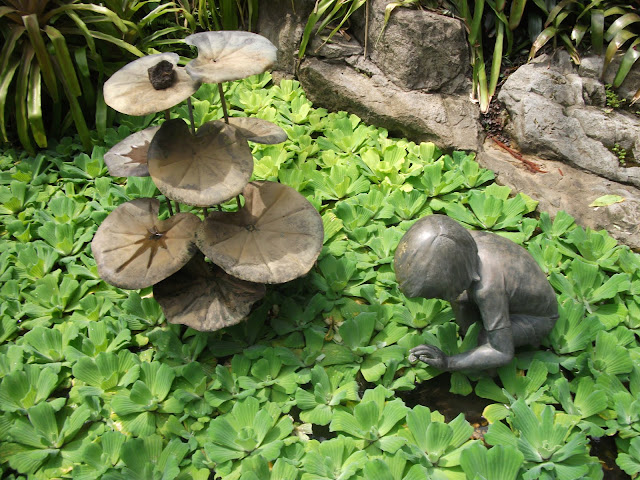 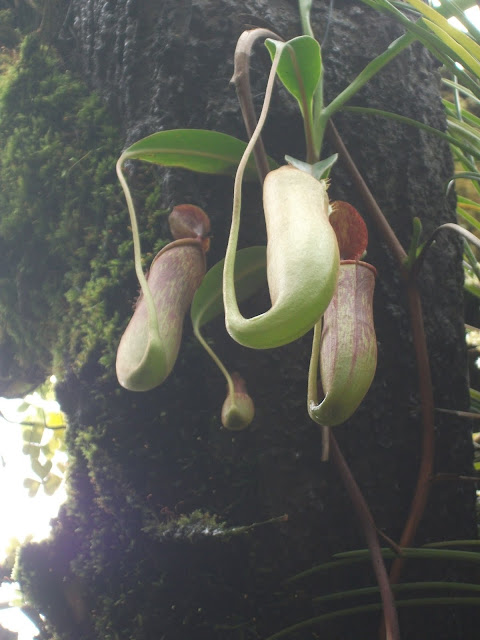