Through the world of Twitter and thanks to another blogger and Twitter user I recently found out about a fun project for 2013 called #Worldcolors or, being a Brit, as I prefer #Worldcolours.

The idea behind it is for it to be a joint effort between bloggers from all over to collate their photos  using the theme of a different colour each month, starting with white in January.
Now let the photos do the talking.  Just by way of explanation, a few of these are photos of photos, i.e. in the days before I owned a digital camera.  So I hope you'll forgive any that appear a little lacking in quality! 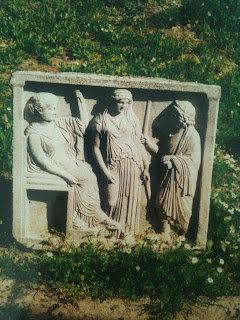 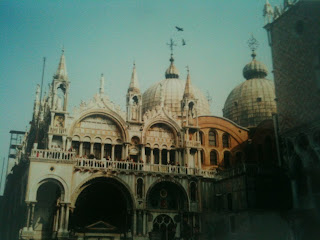 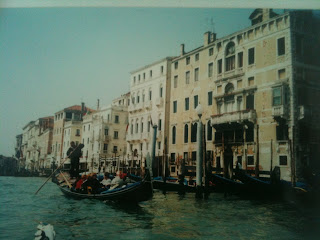 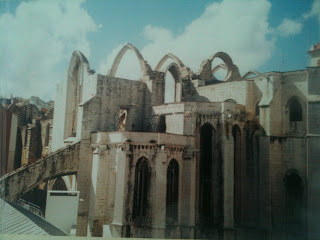 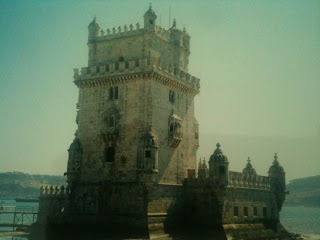 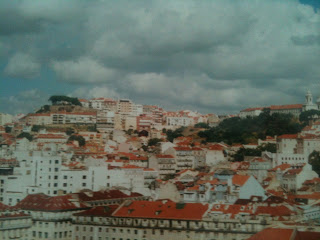 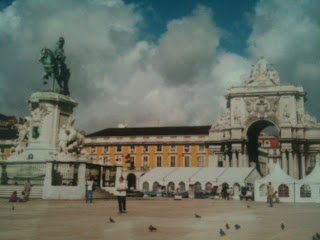 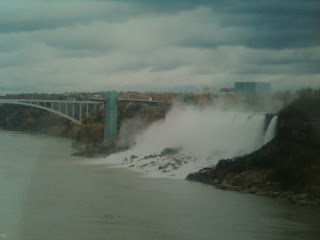 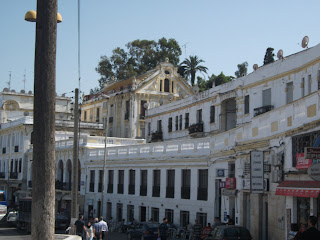 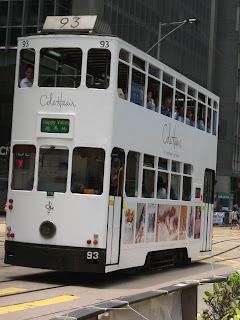