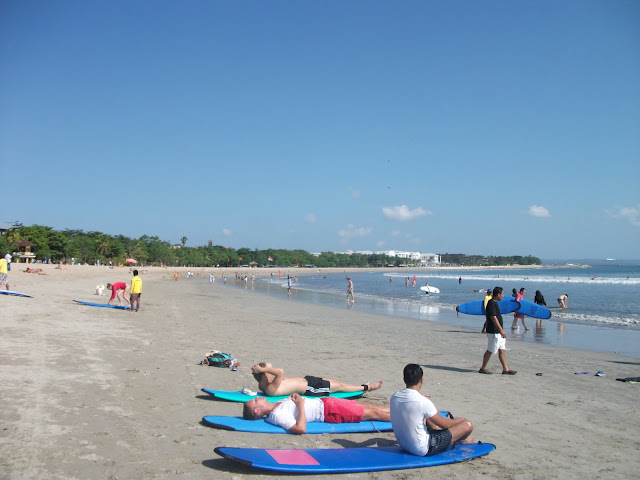 Whilst our visitors were staying we visited Bali with our base for the week being Kuta.  I'll be honest from the start if I ever go back to Bali (and hopefully I will) I would want to stay somewhere else, perhaps Ubud (more on that soon).  However for a holiday to Bali with children Kuta is probably a good place to be based.  It is easy, yes it is obviously not Singapore and is far more chaotic but there are Western tourists everywhere and the hotels and restaurants are geared up for tourists and families.  The downside to this though is that you could be anywhere, particularly when we were in the hotel complex.  I do not think you can hope to get a true Bali experience if you only stay in Kuta.  That's my opinion though, perhaps yours is different? 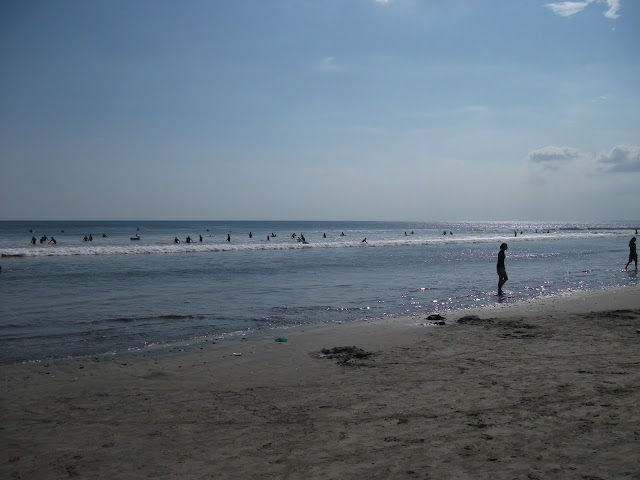 Despite that though Kuta was good fun.  The beach or more precisely the surf is popular with surfers.  We visited another beach in another part of Bali later in the week (more soon) and I did personally think that was a nicer beach as was the beach on our recent trip to Bintan.  That said though seeing all the surfers was a great sight and it was great to be on a natural rather than a man made beach. 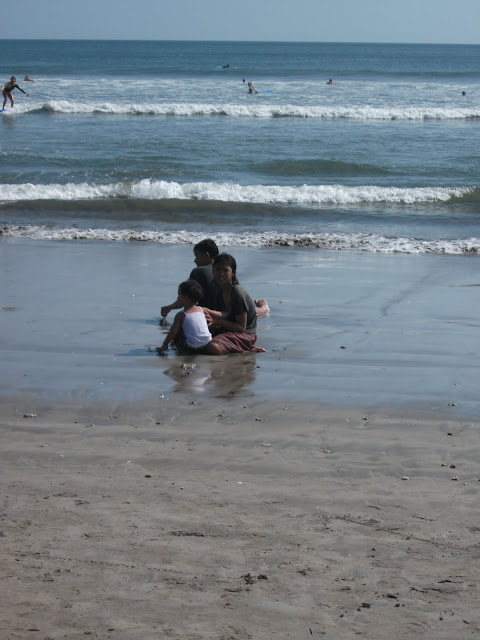 Our time in Kuta was spent mostly in the hotel complex by the pool, apart from a couple of walks on the beach.  In the evenings though we went out into Kuta trying different restaurants each night.  A lot of the roads in Bali do not have formal names rather they acquire names that the locals give them.  One road we visited several times (as it was close to our hotel) was Poppies Gang 1, there is a restaurant on this road called Poppies (which I believe lent its name to the road).  The place cannot be faulted, it served a mix of local and more Westernised dishes (always handy when travelling with children) and was very family orientated.

Close by we sampled another place another night called Made's Warung which was one of the original roadside Warung's (meaning small family run business) in Kuta when tourism first came to Bali.  Again it served a mix of traditional local food and Westernised dishes.  I did feel we were slightly rushed here to eat and go, which was not the case anywhere else we visited, but perhaps we just caught them at a busy time. 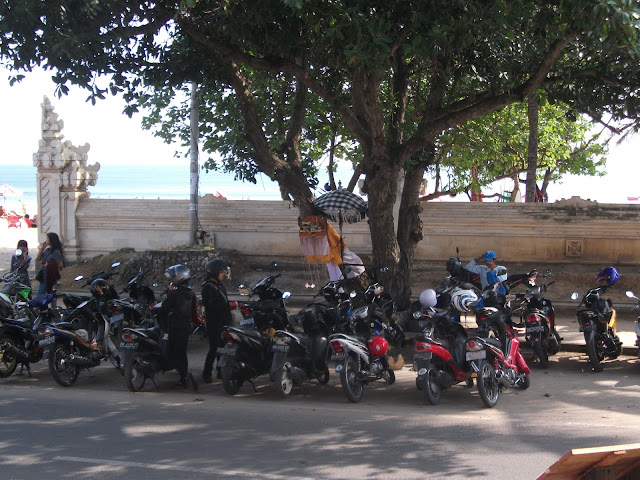 As is the case with any tourist spot there were a multitude of stalls and shops selling a variety of souvenirs, some more tacky than others.  The local Indonesian beer, Bintang, which we learnt means star features heavily on t-shirts.  Every other tourist we saw had the same Bintang t-shirt on in every colour you can think of.  Before you ask, no we did not buy any.  Unlike the type of souvenirs you can pick up in Singapore there were also plenty that were not really suitable for children's eyes, expecially lots of t-shirts, magnets etc. with some entertaining quotes and statements on them. 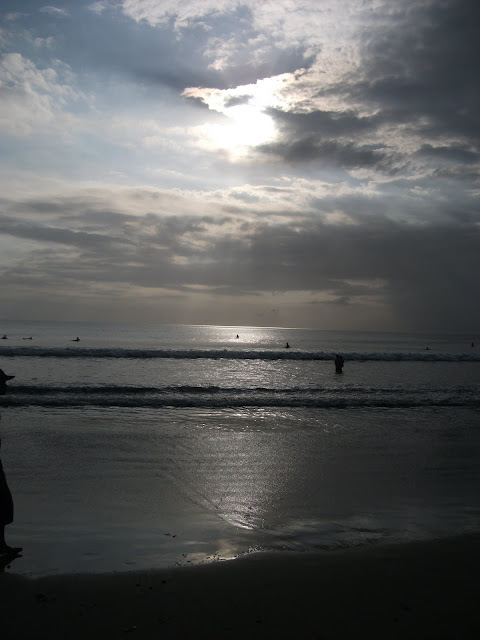 Kuta may not be a part of Bali I would rush to return to but as a base to explore other parts and for a fun holiday, particularly with children it was a good place to be.  In some ways it is hard to determine where you are but it still has a grittier vibe in comparison to Singapore and is sufficiently different with its busy chaotic roads, bustling stalls and tiny back streets to ensure you know you are away from the norm. 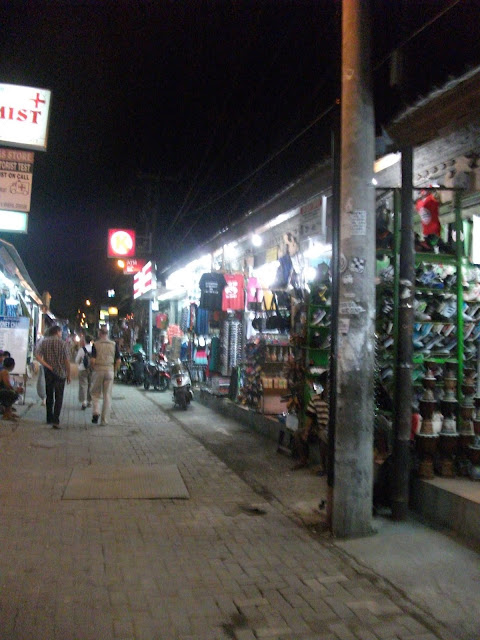