The last part of my visit back to the UK was spent with my husband's family and my stepsons in Southport.  We had a great week but a couple of things we did that stood out for me were visiting Martin Mere Wetland Centre and also a visit to a place called Pinewoods, one of only a few places in the UK where you may be lucky enough to see a red squirrel in the wild. 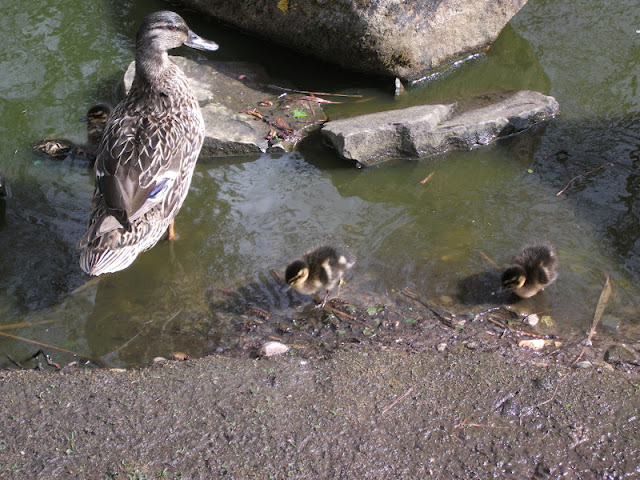 Martin Mere Wetland Centre is a conservation area for all manner of wild birds and a few other animals too.  There are several wild bird hides where you can observe the birds without disturbing them, as well as lakes and ponds throughout to watch them.  The centre is split up into different parts of the world too.  So as well as native breeds to the UK and Europe as you walk around you can also see birds from North America, Australasia, South America and the Orient.  The majority of birds are very tame and quite happy for visitors to be walking amongst them and if you are quiet will happily come up close to you. 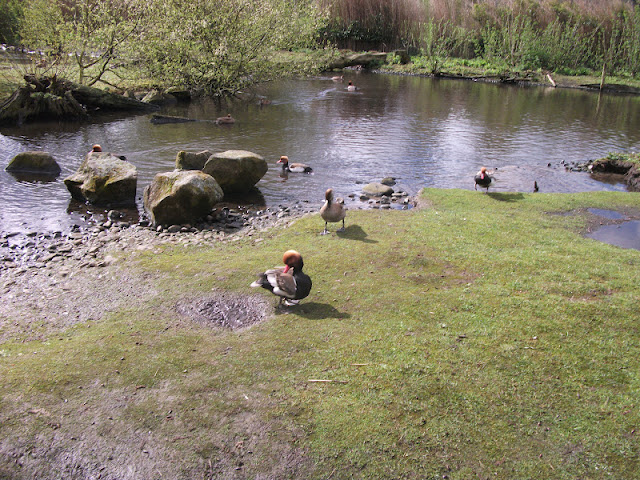 In addition to the large variety of birds there is also an otter enclosure and a beaver enclosure.  Sadly it was a cold day and neither the otters or the beavers were interested in coming out to play.  Even with, in the case of the otters, a keeper appearing armed with lunch for them.  As well as this you could also go on a canoe safari but we did not, I'll be honest that is not my idea of fun and well it was freezing cold so even less of an incentive I'm afraid.  A hot chocolate in the cafe seemed a much better idea to me. 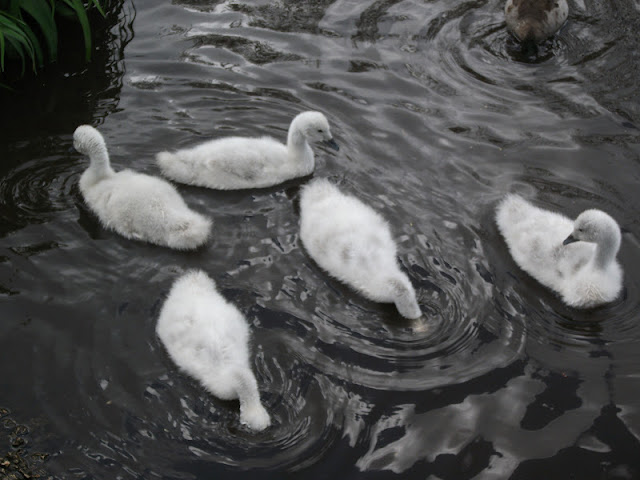 On the day we visited they also had a display of various birds of prey and ferrets.  The birds of prey were beautiful and going in to see the ferrets got us out of the bitter wind for a little while as we made our way around the centre.  This wetland centre is part of The Wildfowl and Wetlands Trust (WWT) and is one of several dotted around the UK focused on wetland conservation, saving the wetlands both for the wildlife and people across the world.  The Trust was founded in 1946 by Sir Peter Scott the son of Antarctic explorer Robert Falcon Scott.  A thoroughly enjoyable morning but I wish it had not been quite so cold! 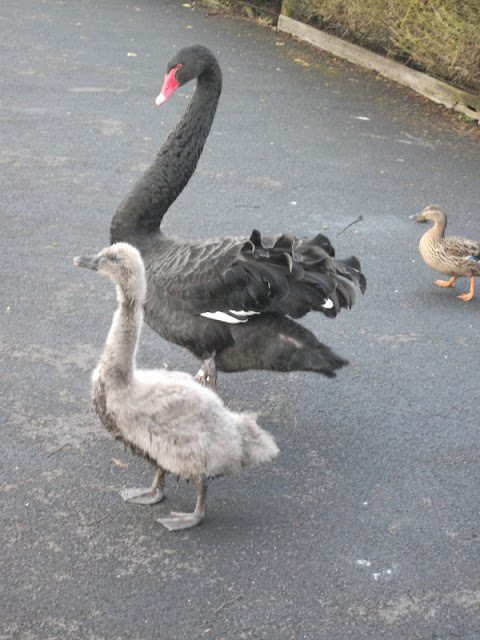 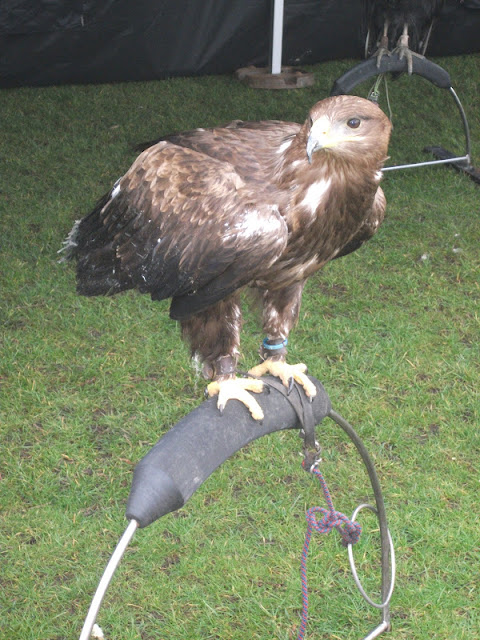 As I said our nature exploring for the week also took us to a wooded area near my in-laws home known as Pinewoods, owned by the National Trust, a conservation charity in the UK dedicated to the preservation of historic buildings and sites as well as culturally and environmentally important locations. 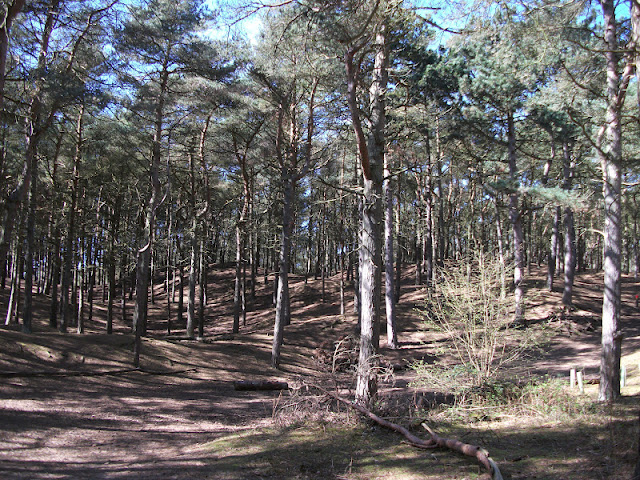 We did see one squirrel way up in the trees but that was the only one unfortunately.  Despite that though we had an enjoyable walk through the woods (which, as you may have guessed, is full of pine trees) and although it was fresh the trees sheltered us from the breeze.  In contrast, just before we went here we had hoped to go down on to the beach close by, but the tide was very high, the sea looked very rough and the wind was bracing (the photo with that blue sky is a bit deceptive)!  An enjoyable afternoon rounded off with an ice cream, even though it was cold. 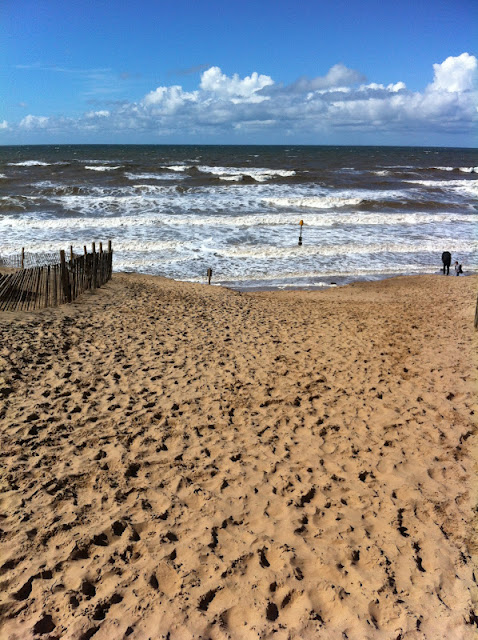