Just in case you've missed it Singapore (as many countries have been) has been celebrating Chinese New Year this past weekend, meaning a lovely long holiday weekend for all.  Chinese New Year (or Lunar New Year) is by far the biggest holiday here in Singapore and indeed the only one where we get more than one day off.  For anybody who is struggling to imagine just how big, it can easily be compared to Christmas in the UK with a massive build up, many important traditions associated with it, auspicious gift giving and a time for being with family and friends.

This was actually my first Chinese New Year in Singapore and although I'd witnessed the build up last year I was excited to be here for the actual event as well.  I've visited the Chinatown area several times during the past few weeks, to soak up the atmosphere and see first hand the crowds mingling through the many stalls, browsing and shopping and the general excitement of it all.

On Chinese New Year's Eve we went out in the evening hoping to catch the fireworks at midnight.  Unfortunately it was raining heavily but this did not stop our enjoyment of them as the sky was ablaze with colour.  I'm afraid I did not manage to get any photos though, partly because of the heavy rain but also because the fireworks slightly caught us out.  They began about 11.45pm as we were still making our way to a suitable viewing point (we should have left the bar a bit earlier) and actually then finished a couple of minutes before midnight!  Nonetheless though it was a great show and a fitting welcome to the year of the dragon.

Here though are just a few photos taken in Chinatown during this year's build up. 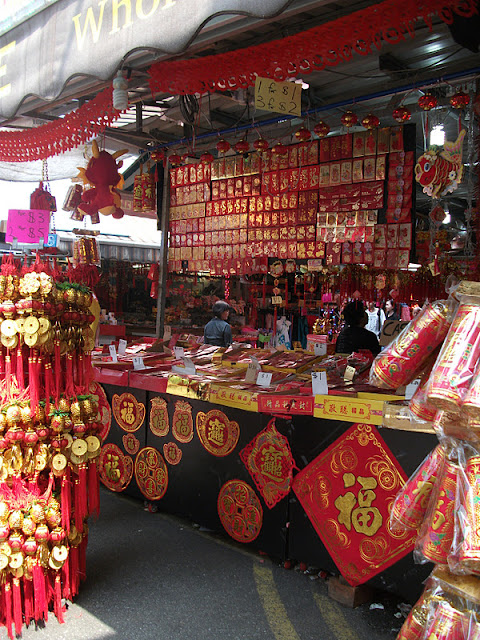 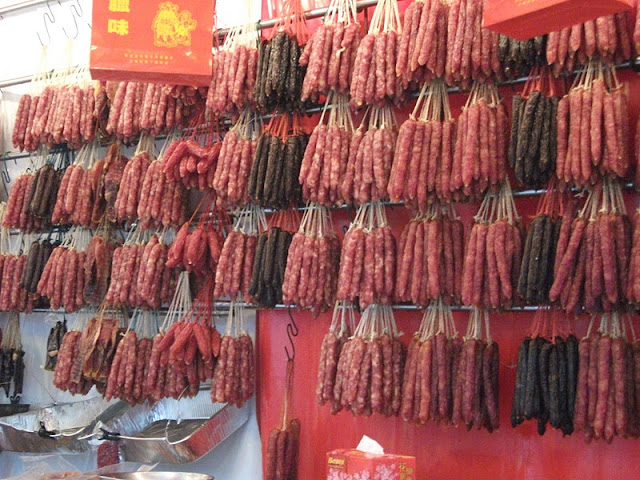 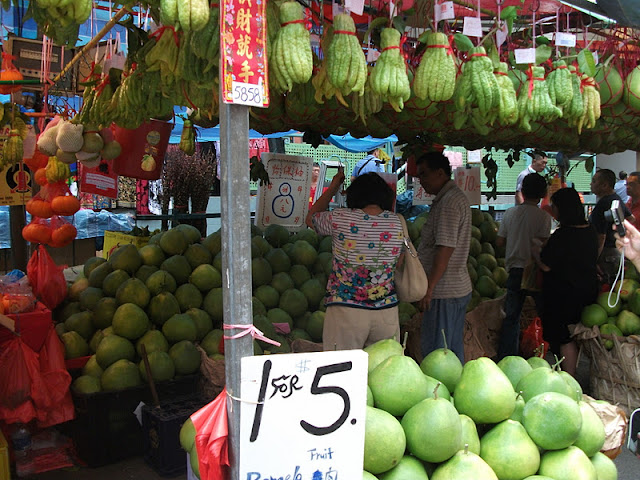 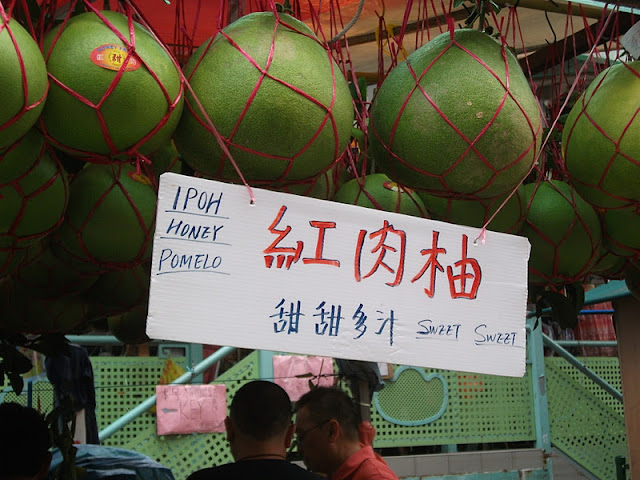 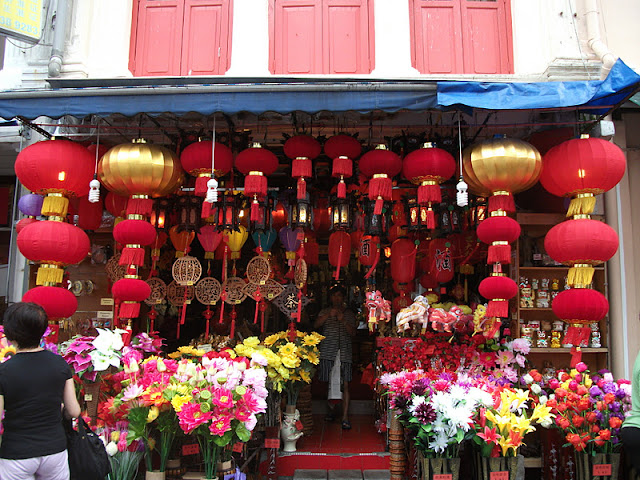