As I mentioned in my post about the preview to the Gardens by the Bay the reason I managed to see it was because myself and a couple of friends decided to visit the 20th World Orchid Show at the Marina Bays Sands Expo and Convention Centre.  So after seeing what we had to look forward to at Gardens by the Bay we headed back to view some simply stunning orchid displays.  This conference is held every three years and is the 'largest and most significant event in the international orchid calendar'.  This year it has returned back to Singapore after 48 years.

Once we were inside the exhibition hall there were beautiful displays of orchids from all over various parts of South East Asia and all over the world.  When I visited rosettes were dotted over many of them so clearly the judging panels thought they looked as good as I did. 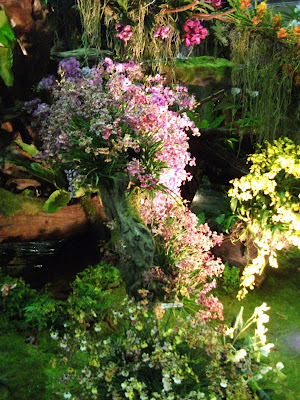 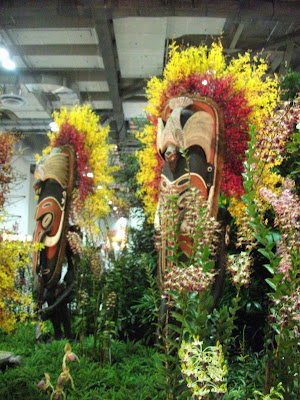 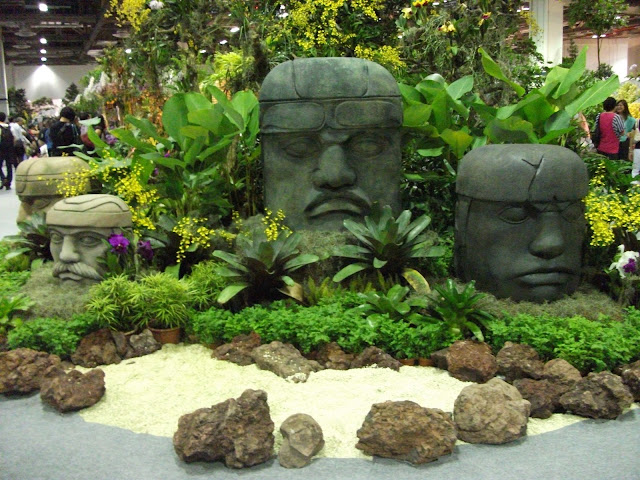 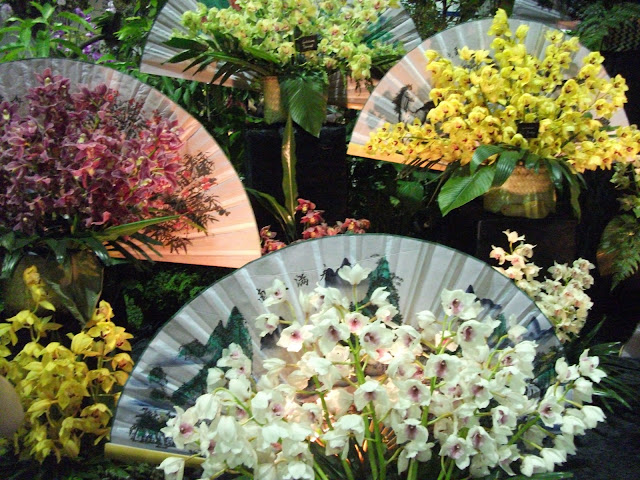 As well as the beautiful large displays there are also a number of cleverly created displays by individuals which would not go amiss on a dining table as well as paintings and photography.  All of orchids of course.  I never appreciated how big some orchids actually were until my visit here.  There is a lot of information and educational displays about the growing and biology of orchids together with information about the history of Singapore's own orchid breeding programme.  There was also a display of orchid's that have been named after famous people.  I imagine there will be another one on display now as today Sir Elton John had an orchid named after him at the show.

Of course no show of this sort would be complete without a myriad of stalls to browse selling everything orchid related you could possibly imagine.  Perfect for orchid fans or those looking for an usual gift for somebody. 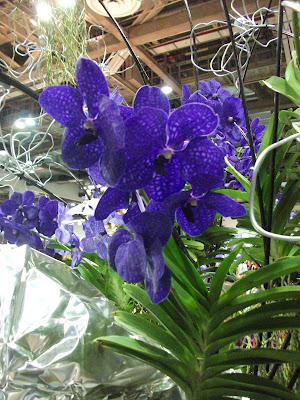 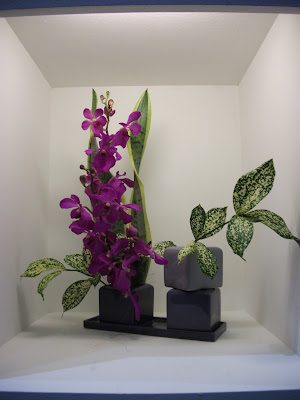 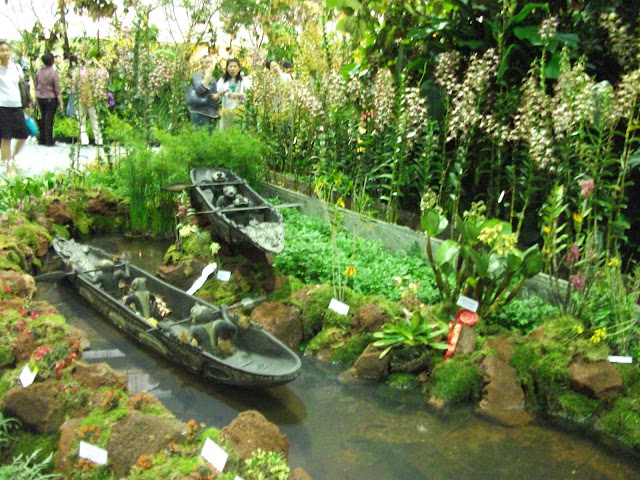 Finally there have been several of these Orchid Man videos on You Tube which I have found entertaining so I thought I'd share one of them with you.  I love his little reference to the taxi shift change, that made me giggle.  Enjoy and check out the other ones as well.

The 20th World Orchid Conference is on now until the 20 November 2011 tickets can be bought on the day from the ticket counters at the Marina Bays Sands Expo and Convention Centre, Level B2.  This ticket will also get you access to a preview of the Gardens by the Bay.

Concessions are available for children, students and Senior Citizens.

Opening times are from 10am to 9pm.