As you'll know, if you read my blog regularly, we recently went on a holiday to Vietnam with the first stop being Hanoi. Of course, whilst we were there we needed to eat and naturally being in Vietnam we wanted to eat lots of delicious Vietnamese food. My husband has penned a post about some of the best food we sampled. If you like what you read you can find him on Instagram, @nomadiclancashirelad. 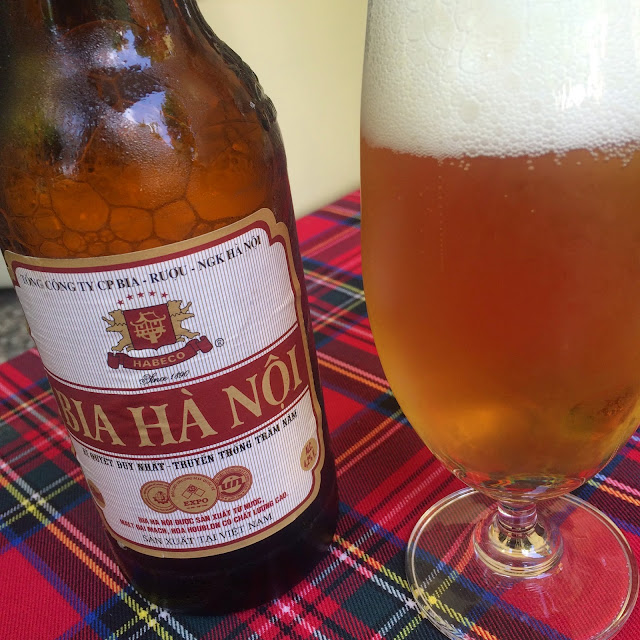 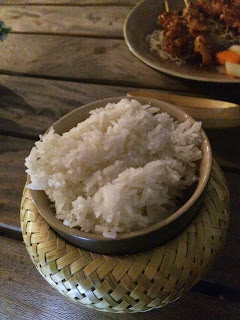 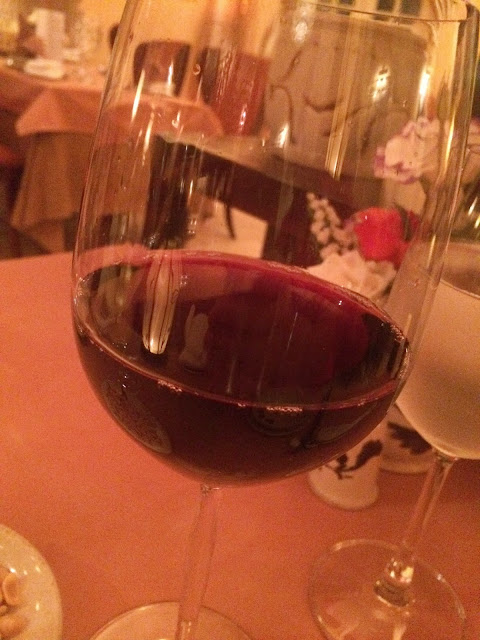 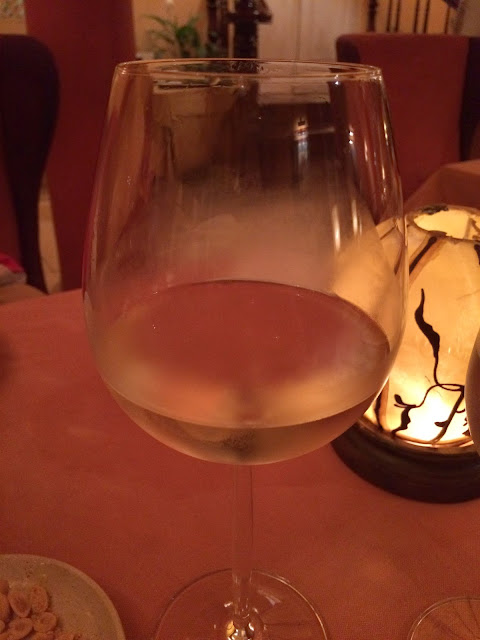