I recently visited what is known as the last kampong on mainland Singapore, Kampong Lorong Buangkok.  The kampong was built in 1956 and is still a privately owned piece of land.  Kampong is the Malay word for village and at one time Singapore was dotted with kampongs but as Singapore has grown and developed these have all been lost, all that is, except this one.

This is a place I'd hoped to visit for a long time, to get a first hand glimpse of what Singapore must once have been like for myself.  Finally myself and a fellow blogger planned our trip having found out the best route to get there and how to then get from the nearest main road to the kampong. 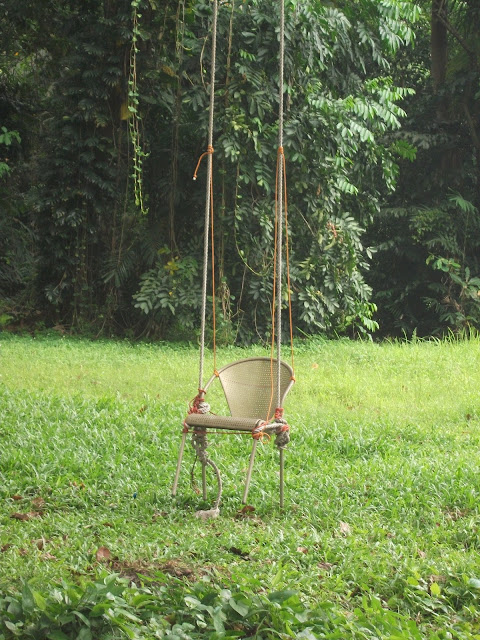 I have to admit that I was a bit nervous about going when the day arrived.  I'd read articles about how residents feel like show pieces with the relentless trail of people all keen to have a look at this little slice of history and their village and how little some of these people respected their privacy.  I really wanted to see the kampong to get an appreciation of how Singapore once was but I also didn't want to intrude too much on the residents.

We visited on a weekday morning and the first man we saw greeted us with a beaming smile and a friendly 'good morning'.  A real delight when so many will barely raise a smile ordinarily.  This instantly put me at ease and made me feel more comfortable about visiting the kampong.  Secondly I heard chickens!  I can safely say that is the first time I've heard chickens since I've been living in Singapore.  Usually the only ones I see are wrapped in cling film and on display in the chilled cabinets of a supermarket. 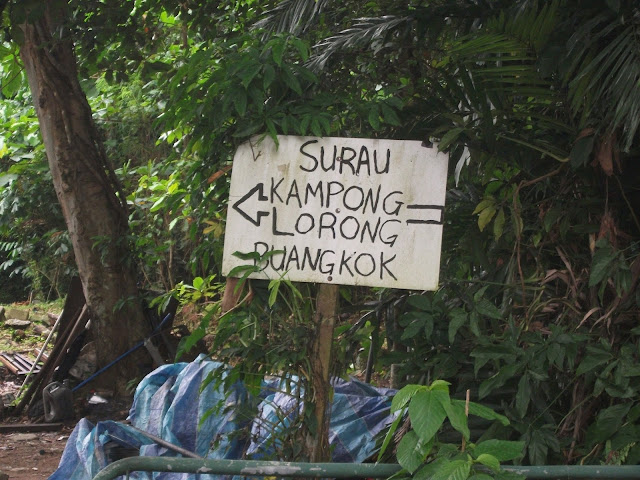 Other than this man we only saw a couple of other people during our visit, a couple were in their home and the other lady we passed also greeted us with a friendly smile.  I'm not sure what I was expecting to see but I was surprised by the number of homes there, it really felt like a community where everyone knows everybody else.  I was also taken aback by how close it actually is to the rest of modern Singapore, just a short walk from the main road and we were there.  For some crazy reason I imagined having to travel a long way to get there.  I guess because it is such a contrast to the Singapore I see everyday. 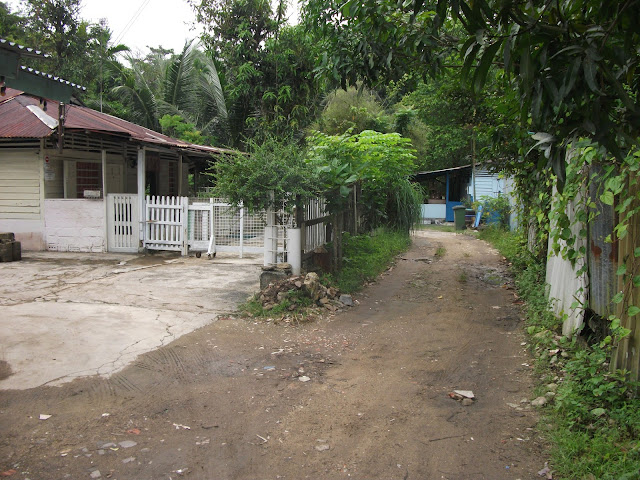 As I mentioned we were there on a week day and I imagine a lot of the residents were at work or out but even if we'd gone at a weekend I think I'd have still found it an incredibly peaceful place.  The only other part of Singapore that I could describe as being really peaceful before this was when I visited the Bukit Brown cemetery.  Being here it felt as if nature really was on the doorsteps of the kampong houses, with the greenery all around and the narrow paths leading between the houses.

This got me wondering too what it must be like there at night, with very little lighting to disturb the wildlife.  Similarly whether you can see stars in the sky from here, something that is often impossible in towns and cities with so much artificial light.  What's it like to be here during a storm, especially at night, how much more intense is it and how much louder does the rain sound?  We actually came to close to experiencing that one ourselves as it poured with rain soon after we left.  I have since read that the area is prone to flooding and was also known as Selak Kain in Malay which means, 'hitching up one's sarong' as you would do to wade through flood waters.

Something that I didn't even think about until I read more about the place after my visit is that this is also one of the only places left in Singapore that you'll see overhead power cables.  Now I think about it, I can't believe that for something that is common in the UK I've never realised until now that it isn't in Singapore. 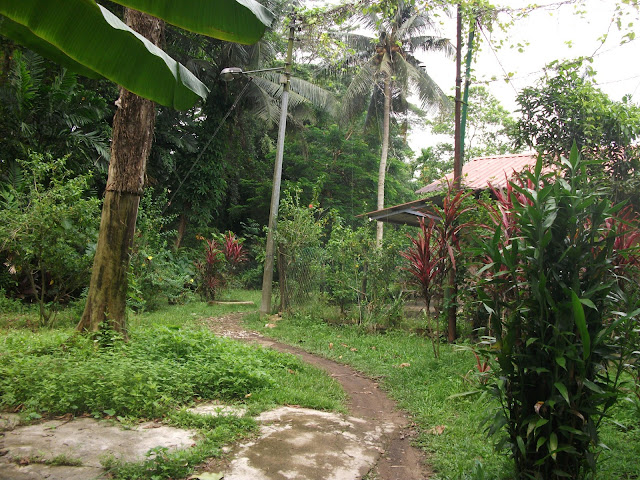 As with much of the untouched parts of Singapore I can't help but wonder how much longer this kampong will be here for.  I am amazed it is still here if I'm honest but pleased too that for now this piece of Singapore's history has been allowed to remain.

If you want to visit I can only reiterate that you should remember these are people's homes and property and respect them and their property accordingly.  I took my photos with my point and shoot digital camera which I was far happier using as I felt it allowed me to be more discreet in capturing my memories of my visit and I hope therefore less intrusive. 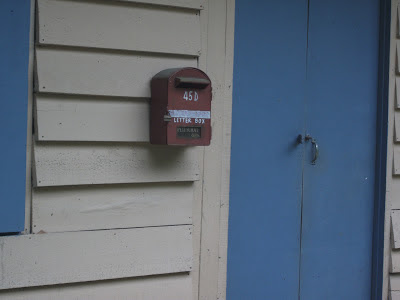 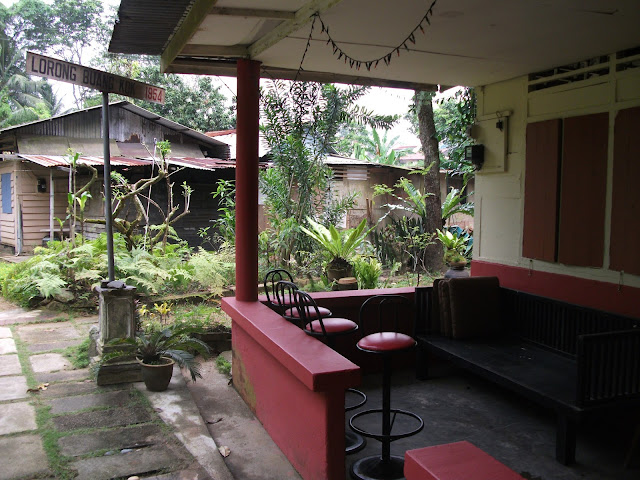 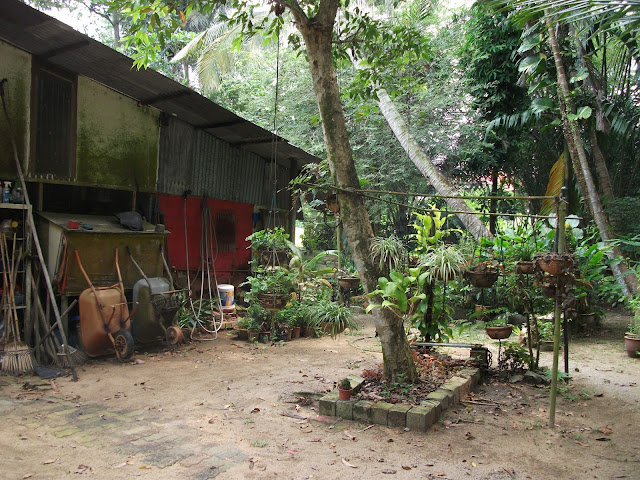 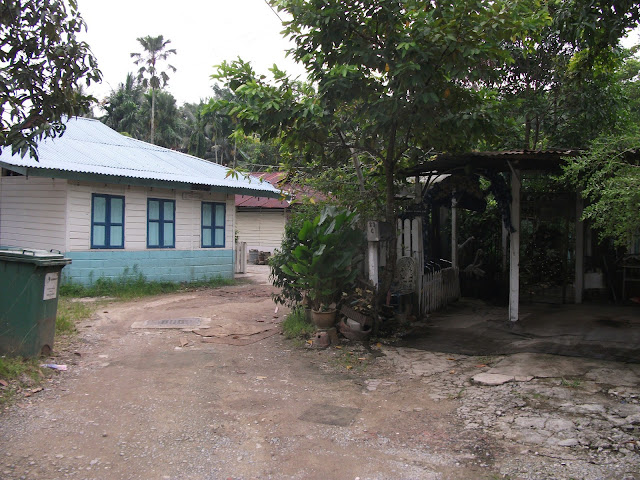 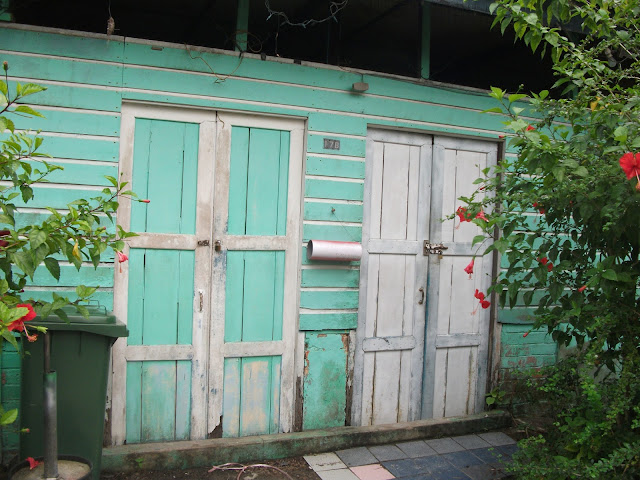