My last Red Dot roaming took me to Clarke Quay MRT and Hong Lim park.  Hong Lim park is right (as I discovered) outside Clarke Quay MRT station and is most famous for being the home of Singapore's Speakers Corner.  The park was actually the first privately-owned public garden in Singapore created by Hokkien businessman, Cheang Hong Lim who bought the land in 1876.  It was originally called Dunman's Green after the first Superintendent of police, Thomas Dunman but the name was changed in 1876 when Cheang Hong Lim donated the land for the garden.  Its subsequent history includes being used as a venue for storytelling during the Japanese occupation, as a cricket ground for the Singapore Chinese Recreation Club and the Singapore Cricket Club in the 1950s and 1960s, as a venue for Chinese operas in the 1960s and 1970s and as a venue for many early political rallies. 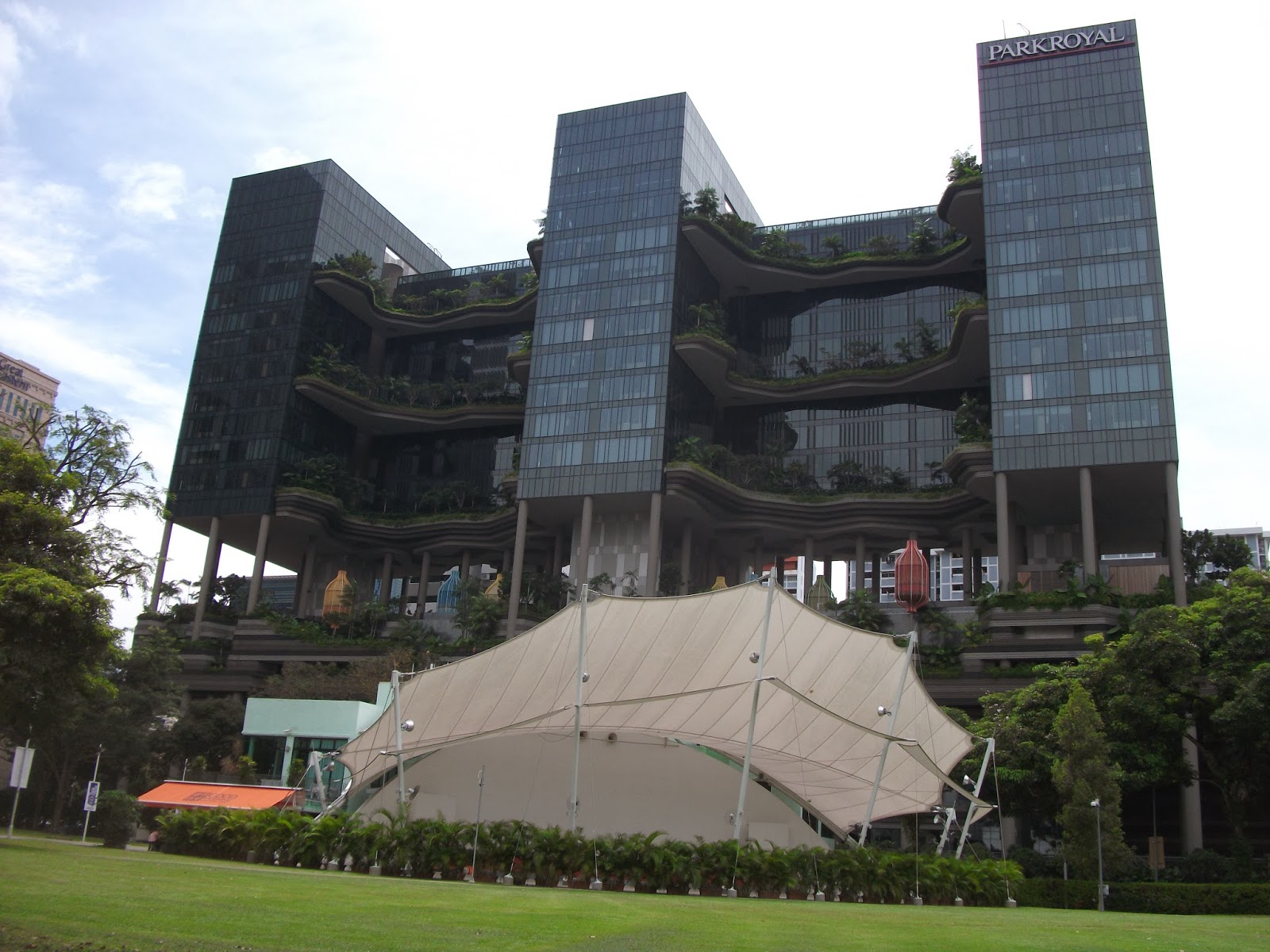 As I mentioned though for me, at least, it is most famous for being the venue of Speakers Corner which it was officially designated as in 2000.  I wasn't expecting much from my visit if I'm honest, I was just curious as I'd not been there but I was still underwhelmed by it when I actually did get there.  It is simply just an area in the park with a sign to tell you what it is and a separate one advising on the regulations of speaking publicly there.  I don't know what I was expecting and I suppose there isn't much more that could be put there but nonetheless I was a bit disappointed.  I've never visited Speakers Corner in Hyde park so can't compare the two sadly.

Ultimately the architecture of the buildings surrounding the park interested me more and my visit was only a brief one.  The park seems a nice place to go on your lunch break if you want to get some fresh air and there is a cafe in the park which looked pleasant for light refreshments (I didn't go - I believe this cafe has since closed down) but I'm not sure I'll be rushing back to spend more time there any time soon. 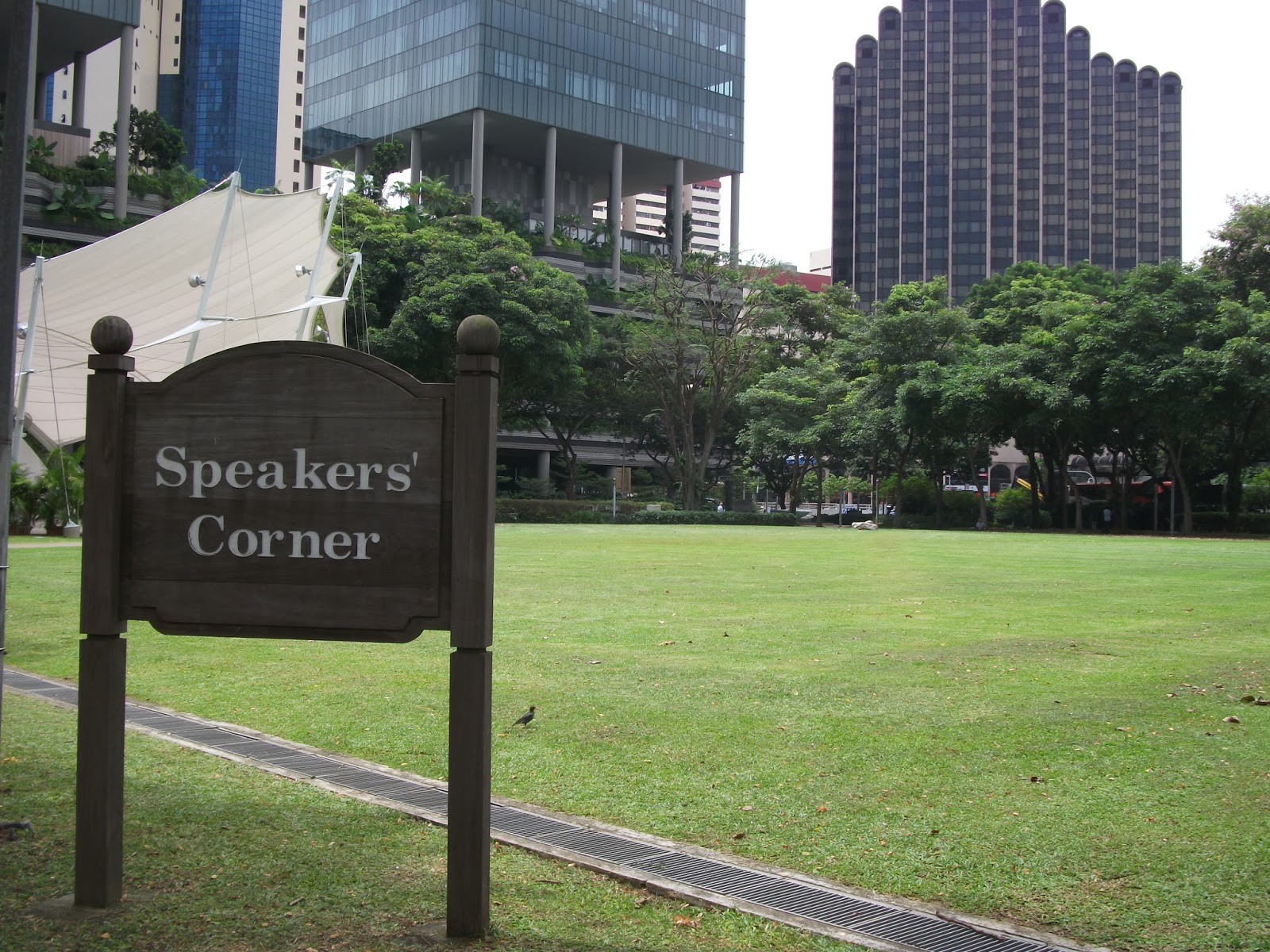 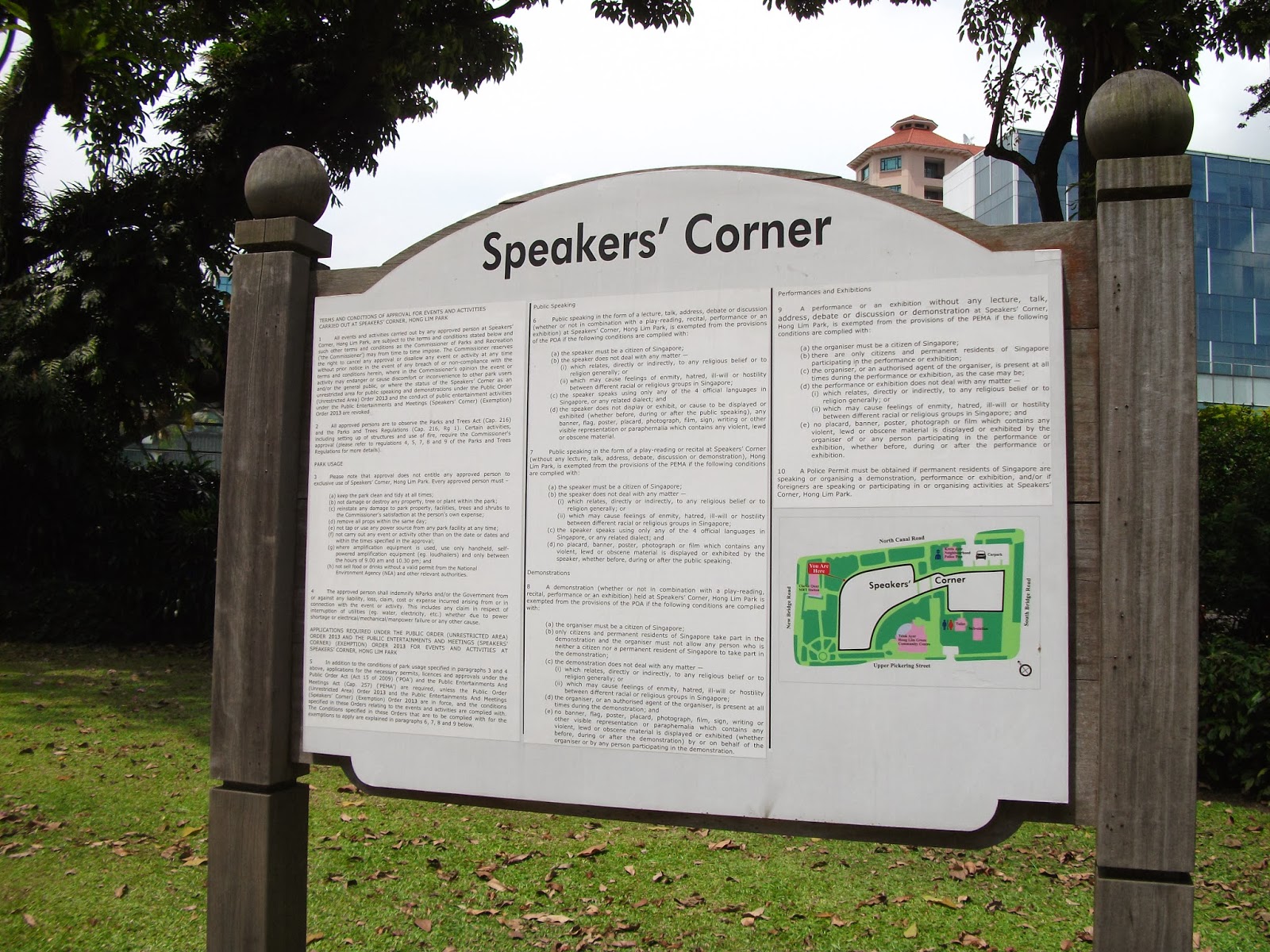 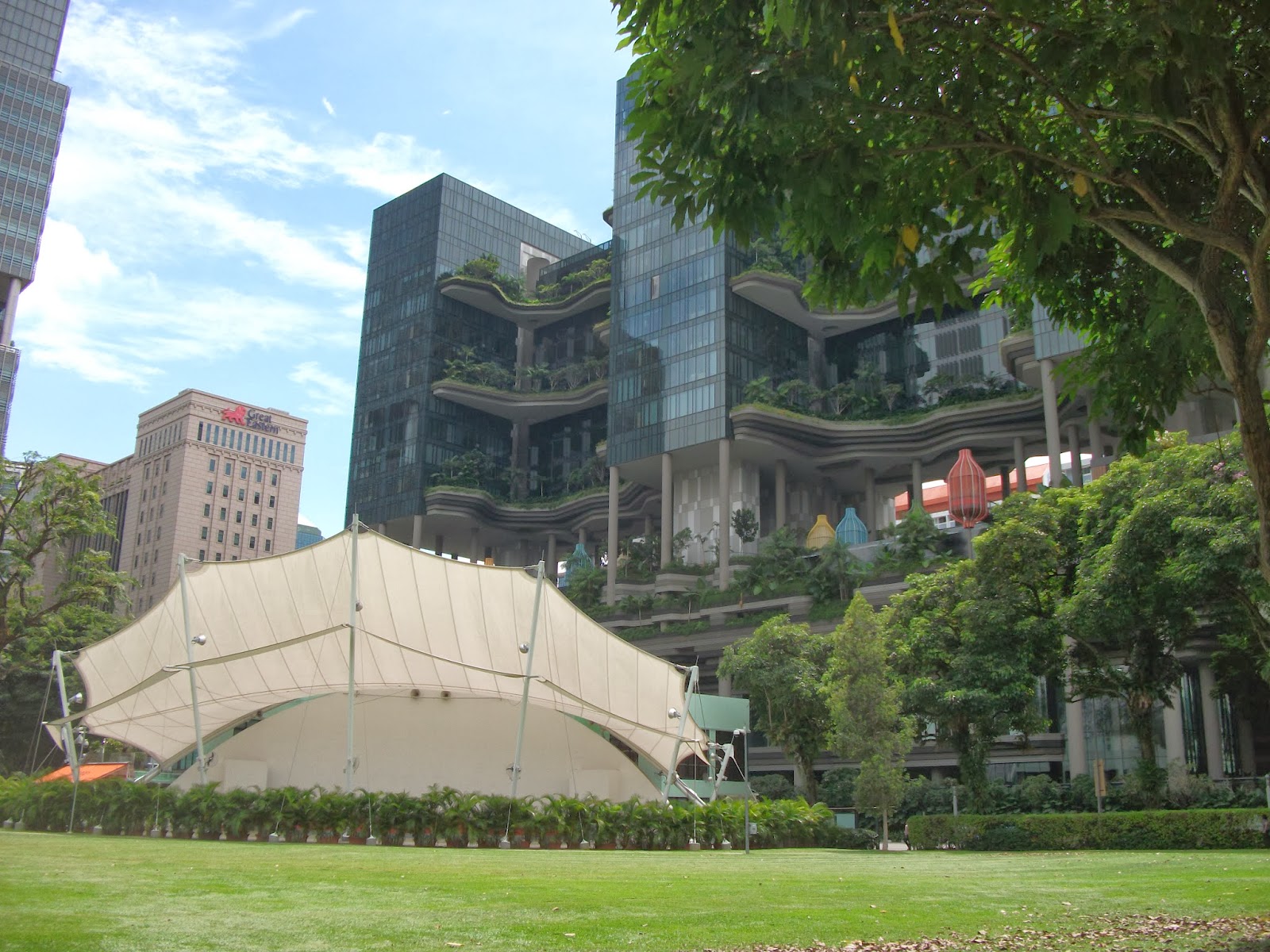 If you missed any of the previous Red Dot Roaming series, check them out here.