At the end of our trip to the UK, as I said previously, we stayed in Kent and visited my family. My Mum celebrated a special birthday in October which I knew I wasn't going to be able to be in the UK for.  Mainly because of the cost of flights and various planned trips we already had, including a trip back to the UK this Christmas and various events (four weddings in four different countries) next year as well.  So I suggested we go out for a special day somewhere whilst I was home which should be her choice and could be her early birthday celebration with me. 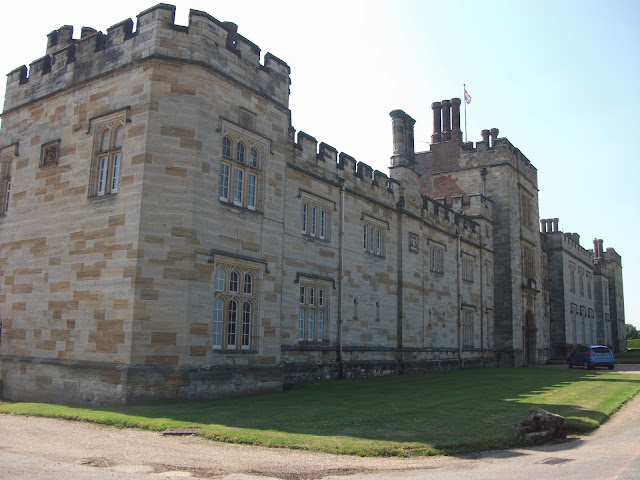 Somewhere she'd often mentioned before and never been to was Penshurst Place in Penshurst near Tonbridge, Kent so it was decided this would be where we would go.  The day was another beautiful summer one and we set off together with a close family friend.  My Dad used to be a butcher and whilst serving his apprenticeship as a teenager took many meat deliveries to the house for the family by bike.  On one of these visits he'd been lucky enough to be shown around some of the house but that was the closest any of us had got to visiting and, of course, that was sometime ago now!

The house though is still privately owned and lived in as it was then and was surprisingly cheap to get in to compared to many other similar properties, adult tickets were only £10, children £6.50 and family tickets only £28 and it was cheaper still if you only wanted to look around the gardens!  Once you are in there is a cafe (serving coffee, tea, cold drinks and snacks), a restaurant with an excellent range of food, a well stocked gift shop, a play area for children, a toy museum and a maze to make your day complete. 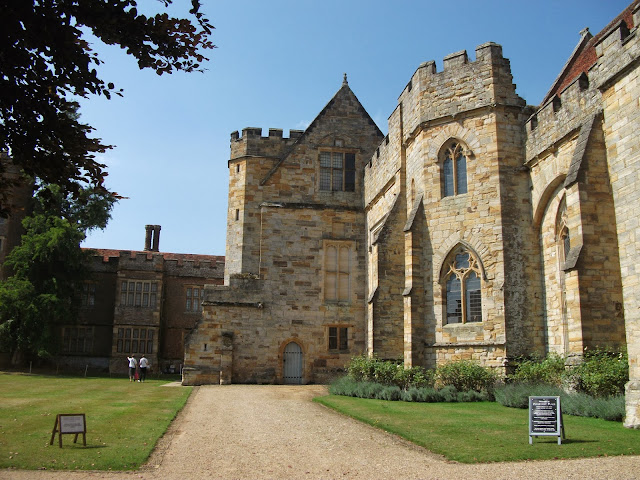 We got tickets for both the house and gardens and began our day by looking around the house. Penshurst Place is one of England's oldest family homes.  It was for a time owned by Henry VIII and then in 1552 was gifted to the Sidney family and was the birthplace of the Elizabethan poet, courtier and soldier, Sir Philip Sidney.  The original part of the house was built in 1341 by Sir John de Pulteney, a wealthy London merchant and Lord Mayor of London, who wanted a country home within a day's ride of London.  It is also regarded as one of the best preserved examples of a defended manor house in England, being built at a time when these properties were no longer automatically built as castles but rather dwellings that could be defended in an emergency. 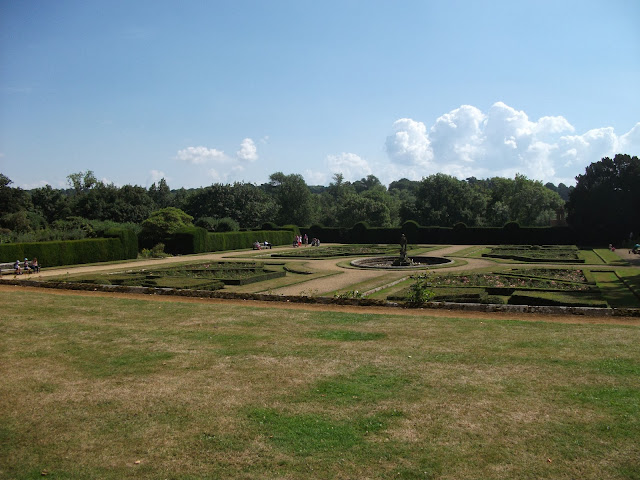 Inside the house the rooms are full of beautiful paintings and furniture as well as a collection of arms and armour.  The tour of the house begins inside the Great Hall known as the Baron's Hall.  Beneath the hall there is a crypt which I imagine would be a great place to hold parties as well as the hall naturally. From there we toured through several more rooms before ending up at a display of personal family photos. 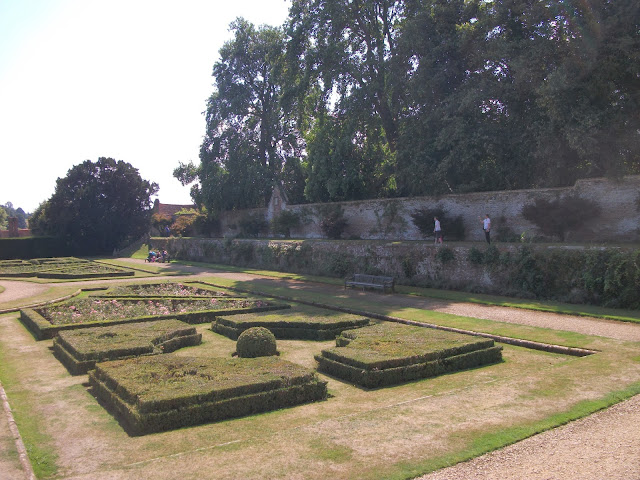 As I mentioned it was a beautiful summer's day so after our tour of the house we decided to walk a little around some of the gardens and soak up the sunshine.  The gardens at Penshurst are one of the oldest in private ownership with records dating from 1346.  The gardens are expansive (48 acres) and include a lovely formal walled garden originally laid out in 1580, some of which can be seen in my photos.  My personal favourite part was when we stumbled across the apple orchard below.  There was seating here and it was a pleasant little spot to enjoy the good weather. 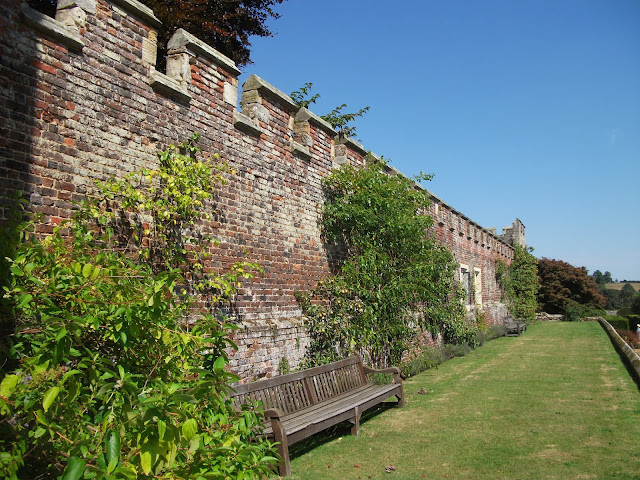 Penshurst Place is not somewhere near my parents home that I would automatically suggest people visiting the area go to, but I was pleasantly surprised by how much there was to see and how reasonable it was.  Definitely a place to consider if you are ever in Kent. 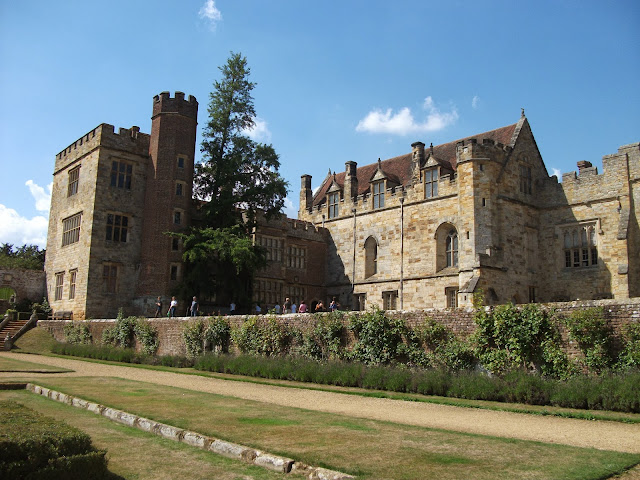