The Art of the Brick and Fujians: The Blue Ocean Legacy

The current exhibitions at the ArtScience museum are, yet again, well worth a visit if you can.  Before visiting I wasn't sure if I'd be that interested in an exhibition of art work made from Lego but I have to say I was really pleasantly surprised.  One of my Stepsons is a massive Lego fan and I too, as a child, had Lego that I enjoyed playing with, but I've never considered it being used to create pieces of art, that is until now.

Nathan Sawaya, however, could see Lego as the basis for his pieces of art and I was amazed at the intricacy of his pieces and his creativity.  'The Art of the Brick' is, 'the first major museum exhibition to use the popular toy as the sole art medium'.  There are fifty-two of his pieces on show and just a selection of those we saw are in the photos below.  I can't imagine how many individual pieces of Lego must have been used to create all the exhibits on display but the information board about each piece does tell you how many were used for that specific one.  I actually wondered, when we were walking around, if Lego supplied him with bricks but that's not the case, he buys all of his bricks and uses colours that anyone can buy in a shop.  So if you are inspired to create a piece of Lego art too you can.

I think this exhibit would appeal to anybody regardless of whether you are a Lego fan, who can resist a Lego dinosaur skeleton after all?  His pieces are really creative and really enjoyable.  I was definitely very impressed.  At the end of the exhibit is a space where you can indulge your imagination and use Lego to create your own pieces, fun for young and old alike! 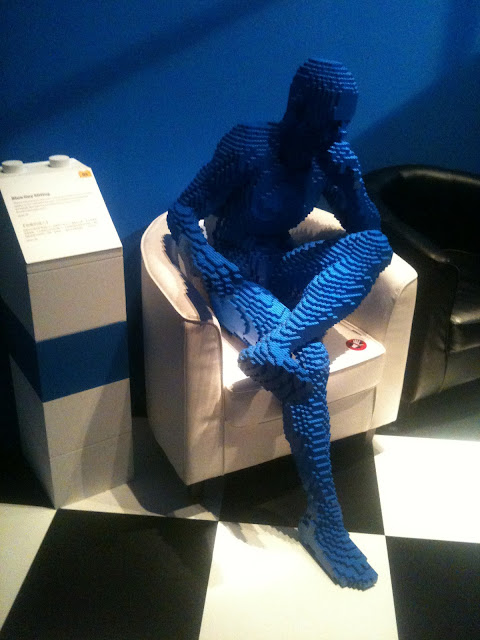 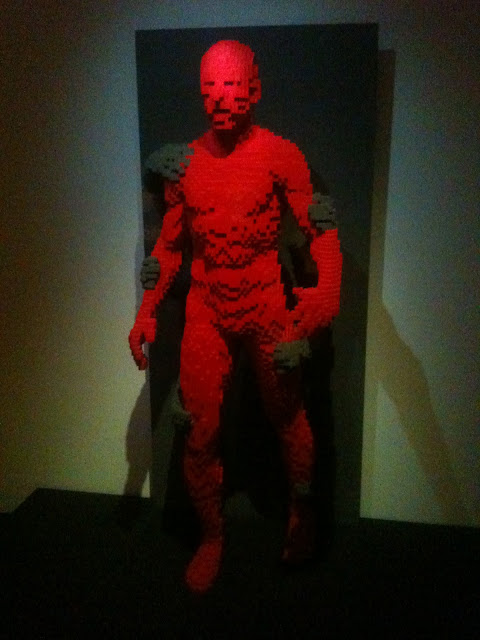 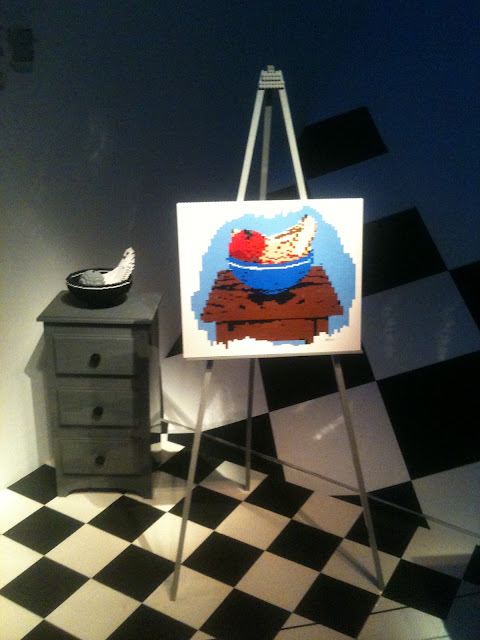 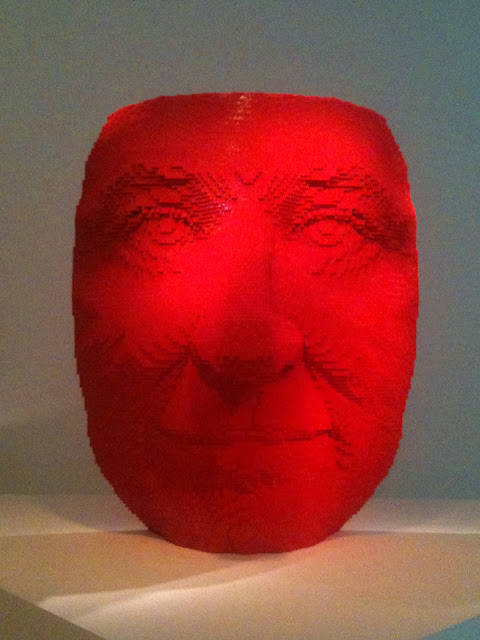 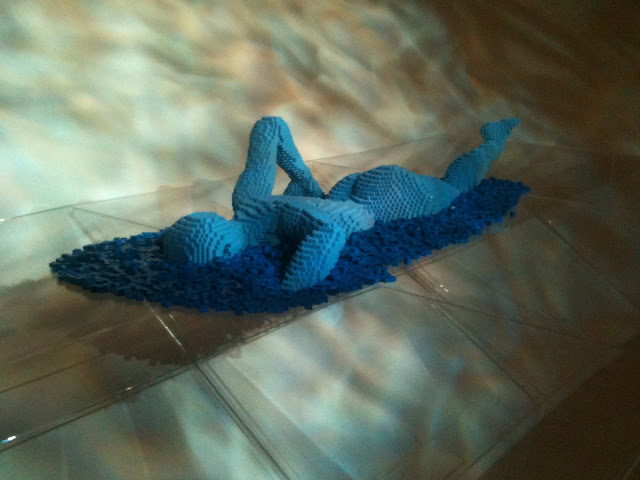 Also on display at the moment is, 'Fujians: The Blue Ocean Legacy' which we decided to take a look at as well.  This exhibition tells the story of the Fujians, tracing their seafaring history travelling from China and ultimately settling in South East Asia in the 1800s.  The exhibition explains how they made an impact on religion, commerce and culture for the Chinese in South East Asia and showcases a whole host of rare artifacts.

If I'm honest, having just been to 'The Art of the Brick' exhibit, although this was good, I think the Lego art work had the edge and I probably enjoyed that one more.  Though it is worth a visit if you are interested but perhaps I should have done this one before visiting 'The Art of the Brick'. 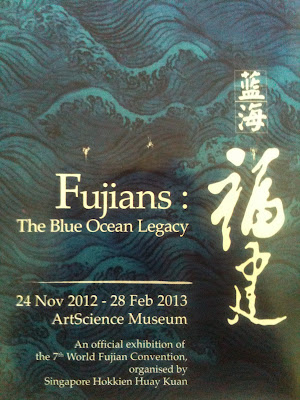